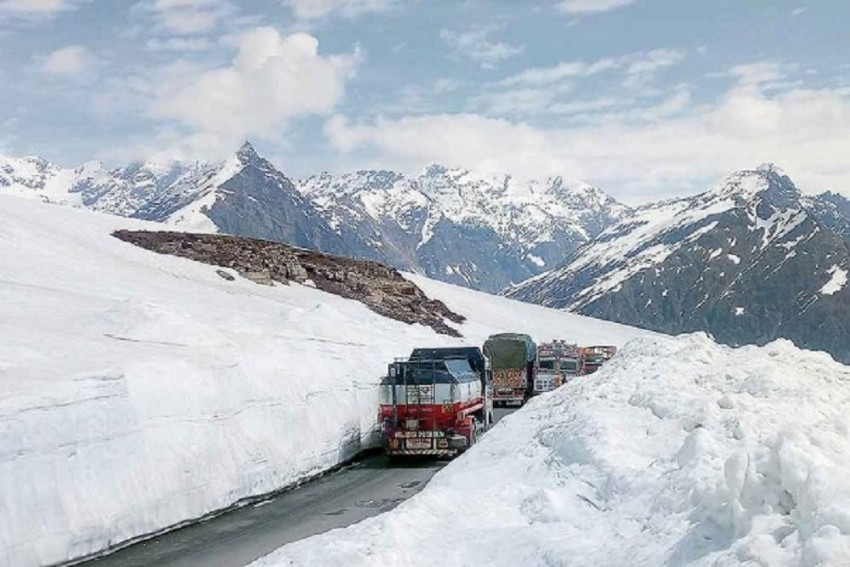 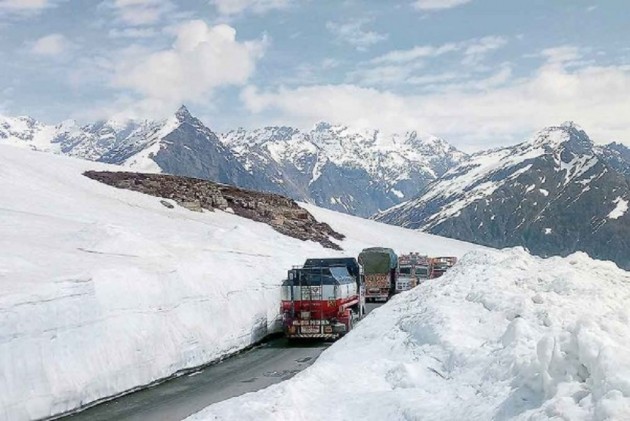 The tunnel , an engineering landmark of its kind in India, solely credited to former Prime Minister Late Atal Bihari Vajpayee ,will provide an alternate all-weather connectivity to Lahaul-Spiti and Leh .

Minister for Tribal Affairs Dr Ram Lal Markanda,who is also BJP MLA from Lahaul Spiti told OUTLOOK this morning that the Prime Minister’s office has informed the state about the inauguration being proposed for September 29 .

Dr Markanda said the tunnel will bring a revolution, both economic and social ,in the lives of the people in tribal district of Lahual-Spiti as they used to face isolation for six months ,after the Rohtang Pass (13,039 feet) get closed due to heavy snow and glaciers.

The Tunnel will reduce a distance of 46 km between Manali and Keylong,which is the headquarters of Lahaul-Spiti district .

State Chief Minister Jai Ram Thakur is also flying to Kullu on August 29 for undertaking inspection of the tunnel ,and holding a meeting with Border Roads Organisation (BRO) and Deputy Commissioners of Kullu and Lahaul-Spiti,beside other state and central government officials to give final touches to Prime Minister’s programme .

This will be his second visit to the tunnel within a month's time .

BRO Director General Lt General Harpal Singh ,who was camping at Manali to supervise the last minute works and give final touches to the tunnel and its north portal (Lahaul-Spiti end), says the tunnel has several unique features ,one of these include an underground rescue tunnel beneath the traffic tunnel .

“ The overburden mountain of the tunnel is nearly two kms and one can imagine how tough and challenging the task was to grill the horse-shoe shaped 9-km tunnel and make it a masterpiece of engineering ,and advanced technologies' ' DG ,BRO says .

Initially the length of the tunnel was 8.8 km but now on its completion the tunnel has finished at 9.1 km length .

Sharjeel Is A Patriot Who Loves India From The Core Of His Heart: Family