Restrictions were eased to allow people in the Kashmir Valley to offer Friday prayers in local mosques. 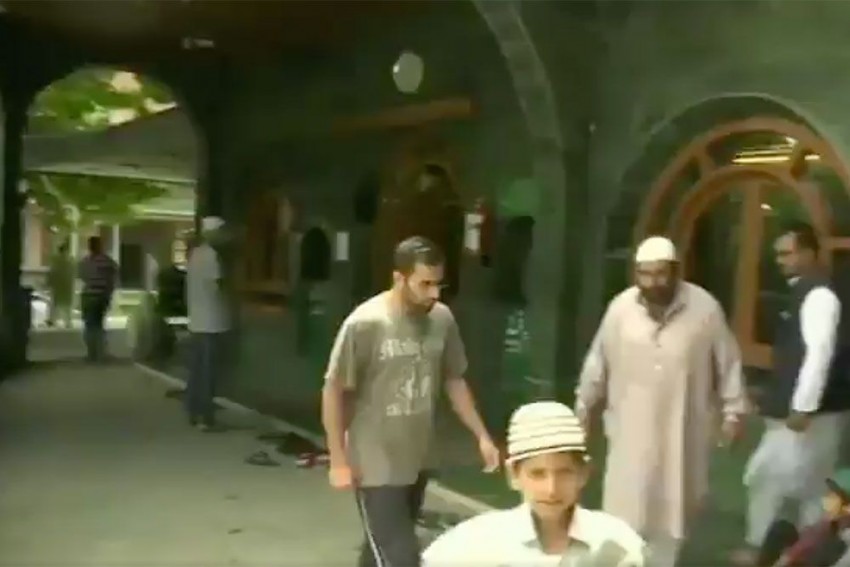 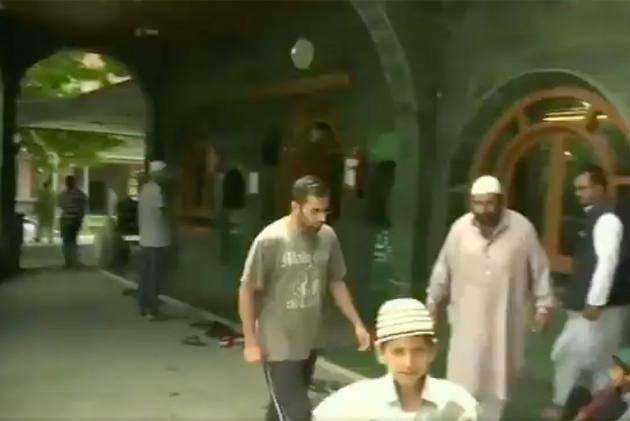 Restrictions were eased to allow people in Kashmir to offer Friday prayers in local mosques, officials said on Friday as security forces were put on high alert across the Valley in an apparent move to prevent possible protests.

The decision on easing of restrictions comes after National Security Advisor Ajit Doval directed authorities to ensure that no Kashmiris were harassed, they said.

However, there were no Friday congregation at the historic Jama Masjid in Srinagar as the officials clarified that people will be allowed to offer prayers in mosques in their locality.

With no untoward incident, the situation, as of now, was reported to be fine in the Srinagar city and south Kashmir, officials said, but added that reports from all areas are yet to arrive.

The officials said there were minor incidents of stone-pelting in Sopore town of north Kashmir but was contained immediately and the crowd dispersed.

Ahead of the prayers, security forces were put on high alert across the Kashmir Valley preempting possible protests against the scraping of special status to Jammu and Kashmir and dividing it into two union territories, another set of officials said.

The decision was taken as a precautionary measure to maintain law and order, a day after restrictions in some parts of the civil lines area of the city and Dal Lake were eased to allow free movement of people, they said.

#WATCH Jammu and Kashmir: Locals arrive at a mosque in Srinagar to offer Friday prayers. pic.twitter.com/HRzWkULtfY

"In view of expected gathering of people at mosques for Friday prayers, there is apprehension of mass protests and accordingly necessary steps were taken to ensure peace," a security official said.

He said the restrictions under prohibitory orders, which are in place, are being implemented strictly especially in sensitive localities and trouble-prone areas.

Meanwhile, restrictions were withdrawn in Jammu on Friday, an official statement said.

Schools and colleges can open from August 10, read an order from District Magistrate Sushma Chauhan.

Security forces have been deployed in massive numbers across the Valley, particularly in Srinagar city and major towns, and barricades have been erected every 100 metres and only people with medical emergencies are allowed to pass.

All telephone and internet connections have been snapped in the Valley and only three news channels, including state-run Doordarshan, can be accessed through cable TV networks.

While the officials are maintaining that the situation in Kashmir is "comfortable", sporadic incidents of small groups of youth throwing stones at security forces have taken place in many parts of the city including Bagh-e-Mehtab, Natipora, Rambagh, Barzulla, Noorbagh and Bemina.

One person has reportedly died due to drowning in Noorbagh area of the city after he was chased by forces during protests there.

Local residents had stocked up essentials like food grains, fuel and medicines in the run-up to the Monday's announcement by Home Minister Amit Shah in the Rajya Sabha.

During easing of restrictions in some parts of the city especially in civil line areas on Thursday, the movement of the people remained thin, while a few shops mostly selling vegetables and medicines opened.

Some stone-pelting incidents were also reported at a few places, but the mobs were chased away by police and paramilitary personnel, the officials said.