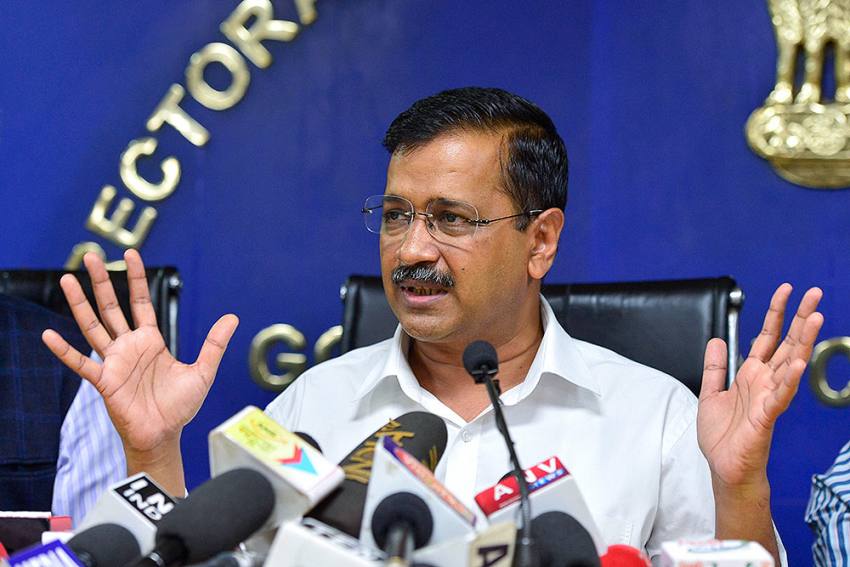 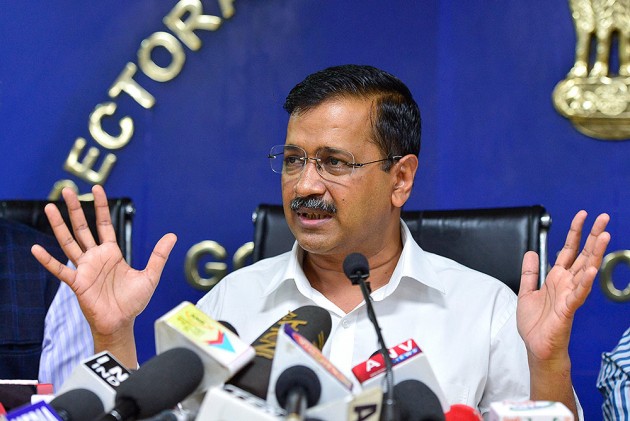 Hours after the four Nirbhaya convicts were hanged, Delhi Chief Minister Arvind Kejriwal on Friday said it is a day to take a resolution to not allow another similar incident to happen.

Taking to Twitter, Kejriwal also called for a collective resolution by police, courts, states and the central government to remove loopholes in the system "to let this not happen" to any daughter again.

"After seven years, Nirbhaya case convicts were hanged today. It's a day to take a resolution that we will not allow another Nirbhaya case. Police, courts, state governments and the Centre should resolve to collectively remove loopholes in the system to let this not happen to any daughter," he tweeted in Hindi.

Later, in a statement issued by the Delhi government, Kejriwal said there was a need to strengthen the police system in the country.

"We have seen how women get treated when they go to the police station to file a complaint against any culprit, how FIRs don't get registered, and how the culprits pressurise the police to instead harass the victim. Such a system must change," he said.

The chief minister said there is a need to ensure that police investigations are completed in a swift manner, adding that there is also a need to change the judicial system so that in such cases, victims do not have to wait for seven long years but get justice within six months.

"The Delhi government does not have any power over police and judicial system, but we are working towards strengthening the other systems to provide security to every woman in the city," he said.

The government is installing CCTV cameras across the national capital besides installing street lights in the city to cover all the dark spots, he said, adding that the AAP dispensation has deployed marshals in buses plying in Delhi.

"We will take all essential steps to ensure safety and security of women. I believe that today, we all should resolve that we will never allow any such incident, like Nirbhaya, to ever happen in our country again," the statement quoting Kejriwal said.

This whole Nirbhaya case shows the number of loopholes we have in our judicial system, which gives the people a free hand in delaying justice for seven years, he said.