Govindacharya says he is not aware of RSS chief Mohan Bhagwat's comments on reviewing reservation policy. 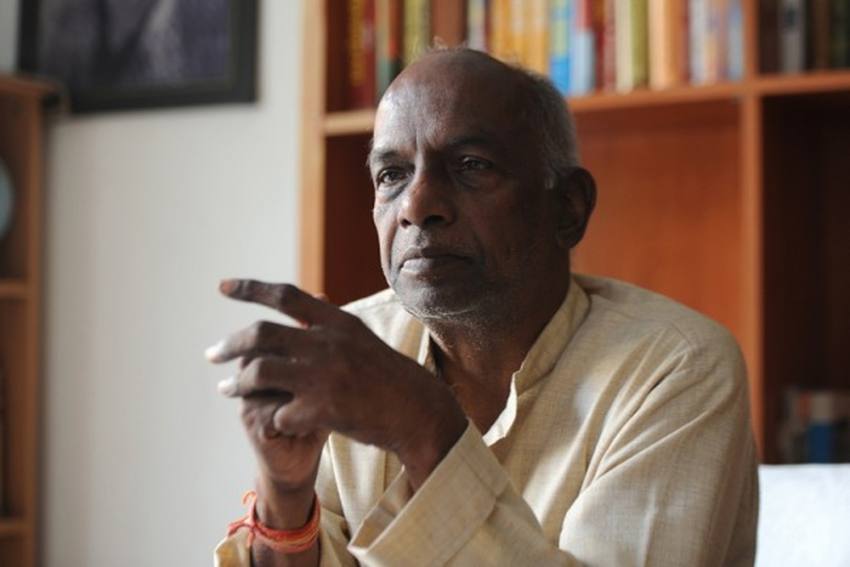 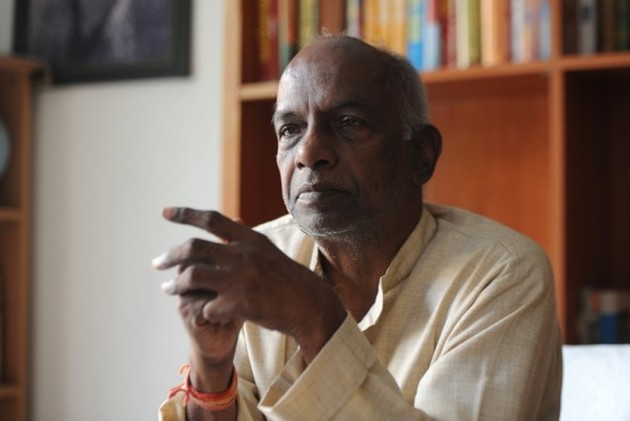 Contradicting the charges levelled by opposition parties that the Rashtriya Swayamsevak Sangh (RSS) is against caste-based reservations, its former ideologue K Govindacharya says that reservations should continue. However, the creamy layer should be taken into account, he adds.

A political battle has recently erupted over the Supreme Court’s recent judgment that reservation in promotion for government jobs can’t be claimed as a fundamental right. RSS chief Mohan Bhagwat, on previous occasions, has spoken about the need to review reservation policy. But, speaking to Outlook's Preetha Nair, former RSS ideologue K Govindacharya says that caste is a reality and it cannot be ignored in the Indian context. Excerpts from the interview...

There is a perception that the BJP and the RSS are in favour of abrogation of caste-based reservation. RSS chief Mohan Bhagwat in 2015 and 2019 also spoke about reviewing reservation policy. Do you endorse his opinion?

I am not aware of Mohan Bhagwat’s comments on reservation. On the contrary, reservation is an assisting tool for social harmony and equality. Caste is an essential factor; however, I feel that the creamy layer should be taken into account.

Do you think caste-based reservation should continue?

Caste is a reality and it cannot be ignored. Discrimination still exists because of the caste factor. Caste is an essential factor in the Indian context. However, I feel that there should be an economic rider when it comes to reservations. The concept of the creamy layer can be adopted in a positive direction.

The Supreme Court in its recent ruling said that reservation is not a fundamental right. Dalit outfits and opposition parties are up in arms on the order. Do you think it's problematic when the Apex court pronounces such an order?

It’s not inherent, and reservation is not a fundamental right. I didn’t read the SC judgment. However, I feel that there should be a debate involving all stakeholders. There should be a balanced approach to the issue because it has a background history of centuries. We can’t ignore it.

Do you think the Union government should file a review petition on the SC order?

I haven’t read the judgment so I won’t be able to form an opinion at present. I haven’t applied my mind on the implications of the order.

Till now the government hasn’t made its position on the issue. NDA ally Lok Janshakti Party (LJP) wants the government to bring an ordinance to rectify the SC order...

I think it’s a social issue. The politicization of the issue will only harm it more. To move forward, we need a broad consensus on the issue. Also, I feel that gradualism will work best in finding a solution.

Do you think the Dalit community is drifting away from the BJP as they feel that there is an escalation of atrocities against the community after it came to power in 2014?

I don’t think it’s a correct argument. There is no point in playing blame game and it doesn’t help the cause. Partisan politics will only hamper social progress. In my opinion, a balance of social unity and social justice will solve the issue to a great extent.