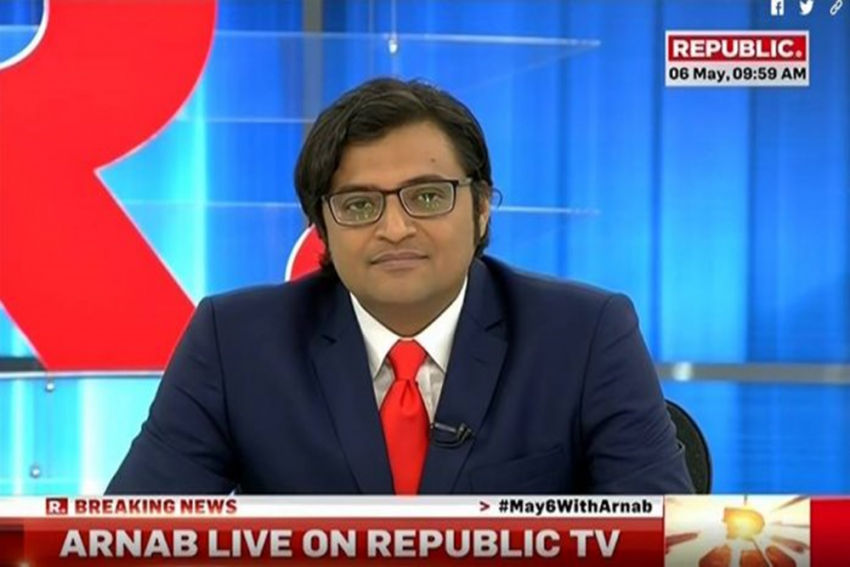 As per reports, the investigation is part of a larger analysis on the manipulation of news trends.
Representational Image
Outlook Web Bureau 2020-10-08T17:11:02+05:30 Republic TV Among 3 Channels Being Probed For TRP Manipulation: Mumbai Police 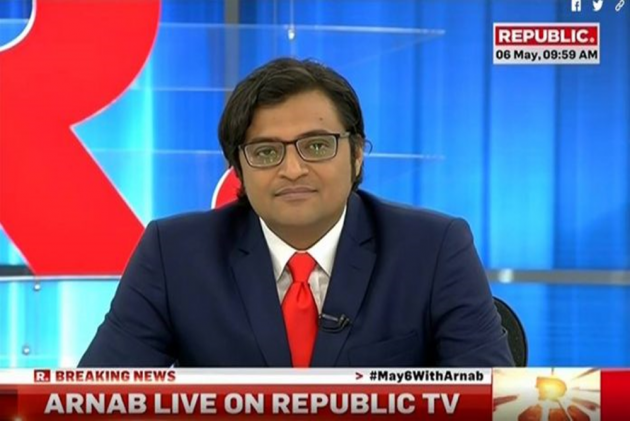 Controversial news anchor Arnab Goswami’s Republic TV and two other media channels are being probed for allegedly inflating their viewership by bribing households in Mumbai, police said on Thursday, exposing the murky underbelly of the cut-throat world of electronic media in India.

Two people have been arrested, Mumbai Police Commissioner Param Bir Singh said at a press conference, adding that one of them is a former employee of an agency that installed ‘people metres’ used to measure viewership.

TV viewership—called the Television Rating Point or TRP—is measured through a complex system that involves installing a device that can detect which channel was on in households during a particular period of time. More viewership means more revenue as advertisers go to channels that grab maximum eyeballs.

The Mumbai Police chief said these channels—including Fakt Marathi and Box Cinema—paid Rs 400-500 to households to keep their channels on.

In a statement put out its Republic TV’s official Twitter handle, Arnab Goswami denied the allegations as “baseless” and said the channel will sue the Mumbai Police Commissioner for “criminal defamation”. “He should issue a public apology or get ready to face us in court,” the statement added.

Goswami, loved and reviled in equal measure for his shrill style of anchoring, had taken on the Mumbai Police over the Sushant Singh Rajput death case and accused it of hushing up what he said was "murder" of the young Bollywood anchor. An AIIMS panel asked by the CBI to analyse the findings has, however, ruled out murder and said the Rajput, 34, killed himself.