Reports On Increase In Unemployment Data Are Fake: KJ Alphons

Alphons is confident of springing an electoral surprise this time. “People of Kerala are intelligent as they can evaluate our achievements,” he says. 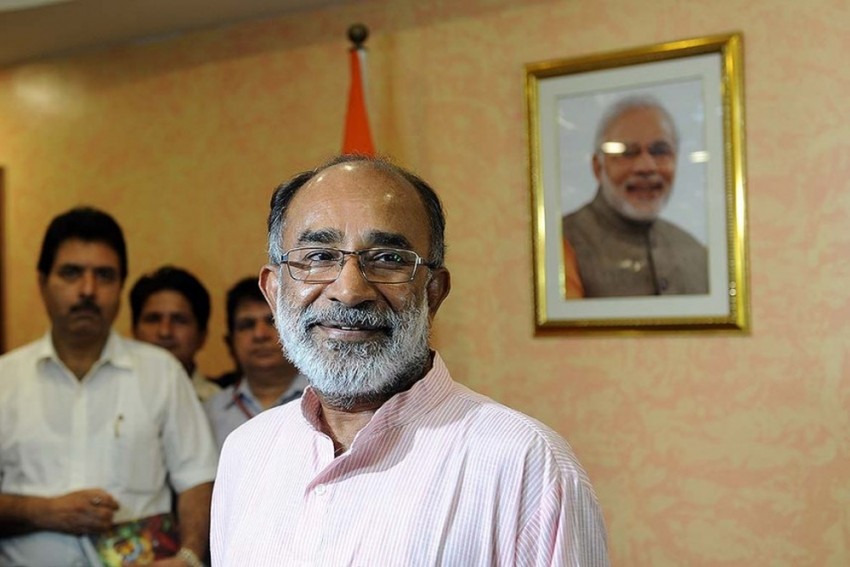 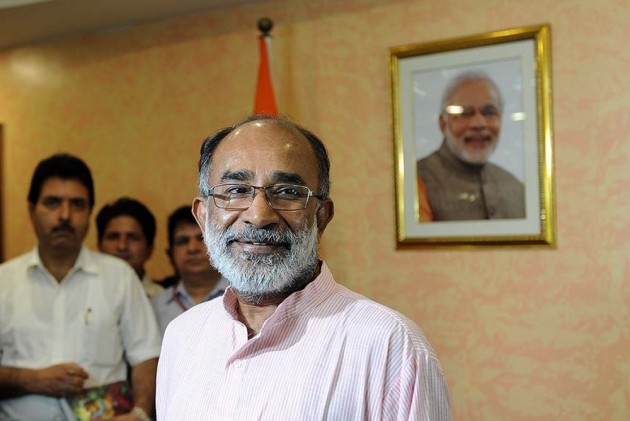 Minister of State (Independent Charge) for Tourism, KJ Alphons, who has been nominated as BJP candidate from Ernakulam constituency (Kerala) for the forthcoming Lok Sabha election, claims to spring a surprise in the state this time.

Elated over his nomination, Alphons, Minister of State (Independent Charge) for Tourism, heaped praises on Prime Minister Narendra Modi and said that the achievements of his government in five years would outshine whatever has been done in past 60 years in the country.

“Schemes related to housing, cleanliness, healthcare, LPG distribution, bank accounts etc have been extremely successful. We have done miracles in five years,” Alphons said soon after his nomination on Thursday.

Kerala has 20 parliamentary seats but BJP has drawn a blank in the state till date. Nevertheless, the 2014 parliamentary elections witnessed a perceptible change in the party's favour.

Alphons is confident of springing a surprise this time. “People of Kerala are intelligent as they can evaluate our achievements,” he said.

Asked about the result of Assembly elections held in 2016, where BJP won only one seat out of 140, Alphons said that the issues in state elections were different.

People would also appreciate how this government has protected the country’s sovereignty very well, he added.

Condemning the opposition for playing politics over Pulwama attack, Alphons said that his government did what it took to protect the country.

He also dismissed the reports of an increase in unemployment data as frivolous. “My ministry alone has created 13.92 million jobs in the tourism sector across the country.”

For complete coverage of the Lok Sabha elections, click here