Religious Places To Open In Bengal From June 1 But...: Mamata Banerjee

Religious places have remained shut across the country ever since the nationwide lockdown was imposed on March 25 to curb the spread of coronavirus. 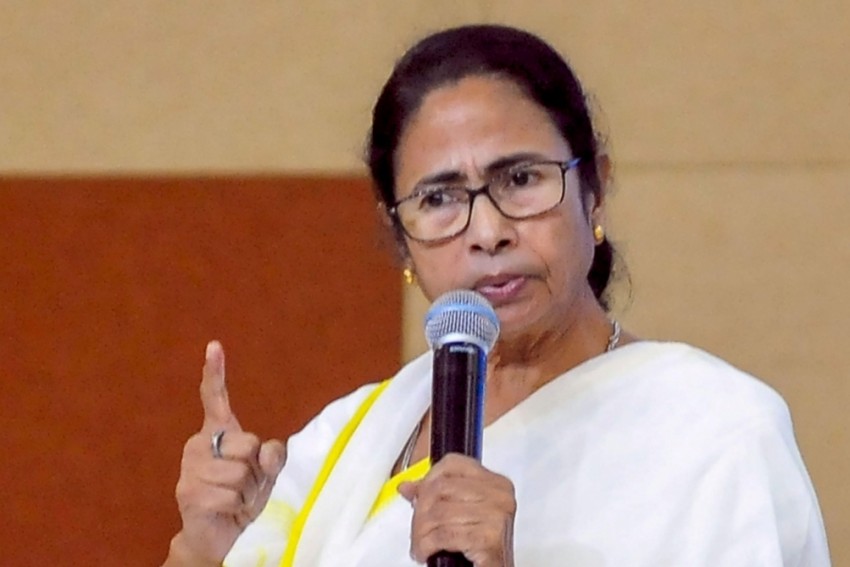 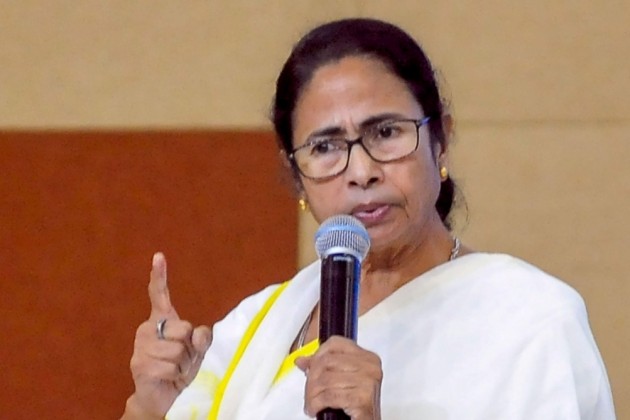 West Bengal Chief Minister Mamata Banerjee on Friday said all religious places will be allowed to open in the state from June 1 but not more than 10 people can pray at a time.

"Temples, Gurudwaras, Mosques and all religious places in the state are closed. They will open from June 1 but not more than 10 people will be allowed at any given point of time. No assembly would be allowed in religious places," Mamata said.

Religious places have remained shut across the country ever since the nationwide lockdown was imposed on March 25 to curb the spread of coronavirus.

Banerjee added that social distancing norms were not being followed in the Shramik Special trains as they were running at full capacity.

"Law is equal for all but why are all trains running in full capacity? Why is the railways not maintaining social distancing? Passengers are not being served water and food in the trains," she said.

"In the name of Shramik Express, Indian Railways is running Corona Express. Why extra trains are not being run. I was Railway Minister once. I had increased coaches, why can't it be done now? The Railways are bringing people from hotspot areas in huge numbers," she added.

Migrant Worker Found Dead In Shramik Special Train Toilet, May Have Been There For Days