Home  »  Website  »  National  »  Why Farmers Agitation Has No Impact In Himachal Pradesh?

Why Farmers Agitation Has No Impact In Himachal Pradesh?

Many believe that since Himachal Pradesh’s farming sector is more dependent on fruits than on crops, the MSP doesn’t affect the famers much, which is seen as a possible explanation for the lack of farmer agitations in the state. 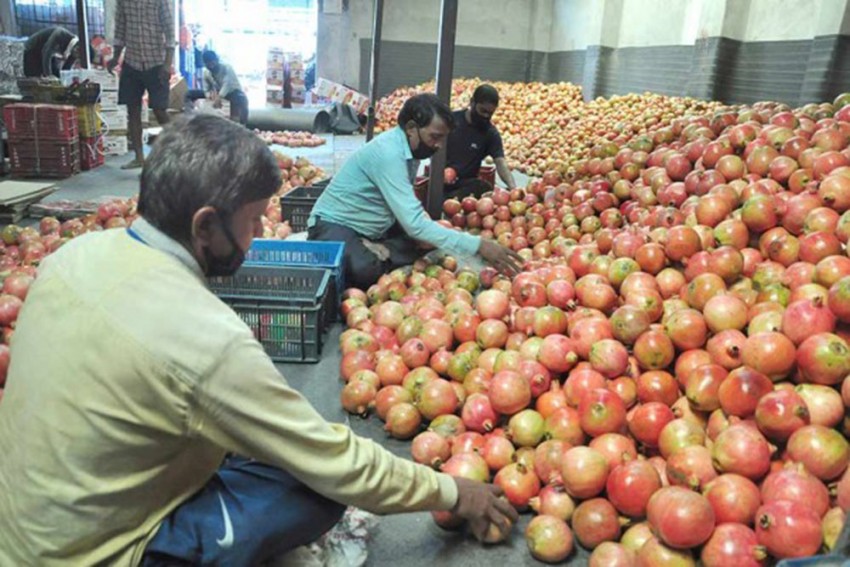 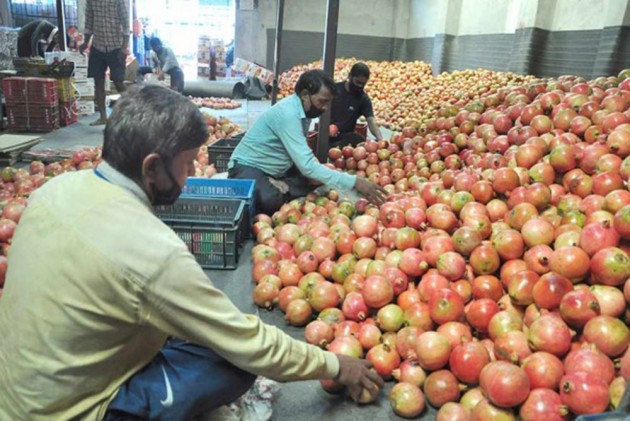 Apart from a tractor rally at Haroli and a couple of peaceful protests on Bharat Bandh, Himachal Pradesh has not witnessed any widespread agitations against the new farm laws even as neighbouring states like Punjab and Haryana continue to be at the forefront of the agitations. Like Punjab, Himachal Pradesh is also a predominantly agrarian state, where 93 percent of the state’s 70 lakh population lives in villages, with most of them partaking in agricultural activities. Despite this, the state’s farmers haven’t taken to the streets.

One of the main fears that the new farm laws have brought to the country’s farming community is the uncertainty regarding the continuation of minimum support price (MSP). Even though Prime Minister Narendra Modi has time and again assured that the government will continue with the provision of MSP, opposition leaders like Rahul Gandhi have alleged that the new farm laws will help the centre to snatch away MSP from farmers. Many believe that since Himachal Pradesh’s farming sector is more dependent on fruits than on crops, the MSP doesn’t affect the famers much, which is seen as a possible explanation for the lack of farmer agitations in the state.

“The food grain cultivation, in Himachal Pradesh amounts to 15 to 17 lakh tonnes while cereal production amounts to 12 to 13 lakh tonnes. Maize is the only crop which the farmers sell in mandis or markets. Rice and wheat produced is mainly for self-consumption. So there is no direct impact of the MSP on the farmers of the state,” Kuldeep Tanwar, President Himachal Kisan Sabha said while speaking to Outlook.Tanwar also pointed out that since the farmers are currently busy with apple harvesting and marketing, their concerns are different from that of the farmers in other states adding that the main cause of worry for farmers in the state was the lack of cold storage facilities.

The state’s agriculture minister Virender Kanwar is of the opinion that farmers in Himachal get good returns for their produce and hence have no reason to agitate. “Farmers in Himachal Pradesh have been selling their produce in the local markets and have been gaining good returns. Even though we don’t have surplus production of the grains, when it comes to apples, off-seasonal vegetables and flowers, the hill farmers have a wide-open market to sell their produce. The government has also ensured the availability of many facilities including transportation to farmers,“ claims Kanwar.

However, state opposition leader, Mukesh Agnihotri has vehemently attacked the Centre over the issue of MSP and believes that over time the farmer protests will spread throughout Himachal Pradesh as well.