Ready To Play Any Role To Maintain Peace In Country: Rajinikanth After Delhi Violence

The actor had earlier slammed the Centre over the violence in Delhi, saying the riots should have been dealt with an 'iron fist' 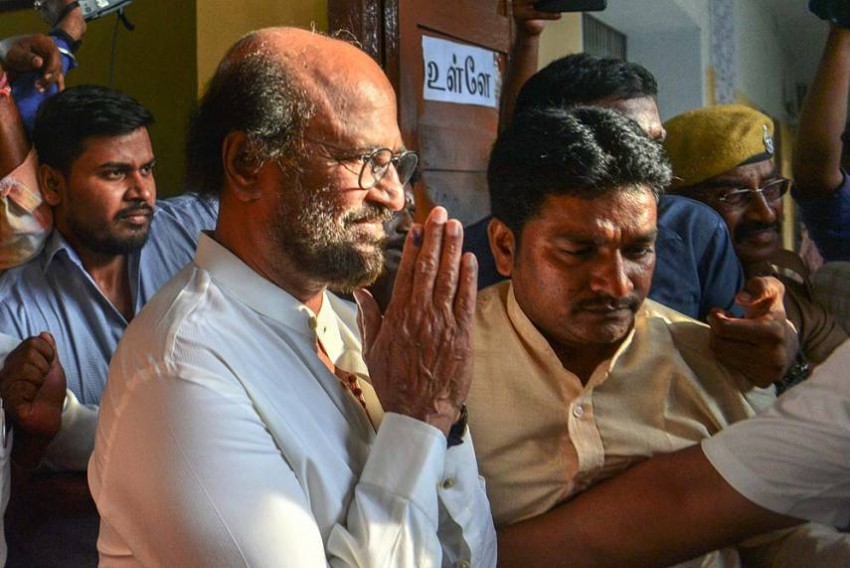 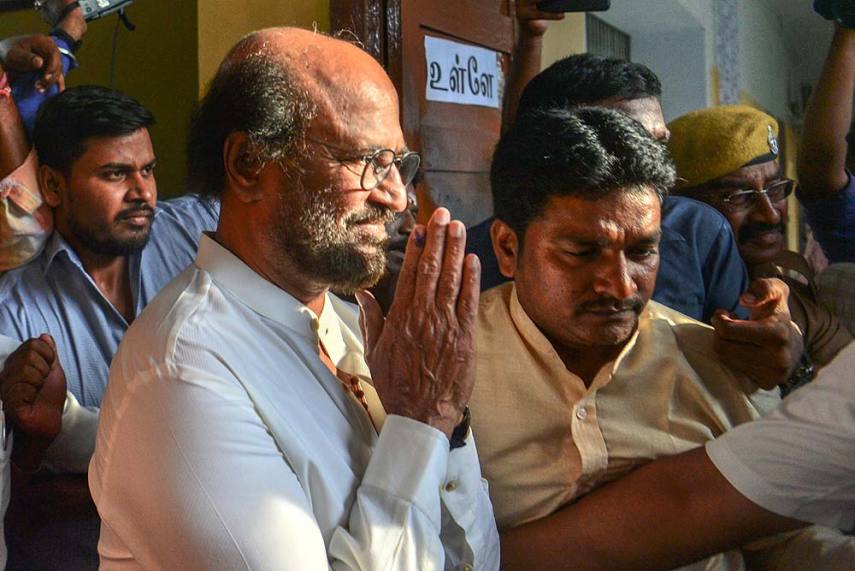 Days after condemning the communal violence in Delhi, Tamil film superstar Rajinikanth said on Sunday that he was willing to play any role in order to maintain peace in the country.

The actor made the comments in a tweet after a few leaders from a Muslim outfit called on him at his residence.

"I am willing to play any role in order to maintain peace in the country. I too agree with their (Muslim outfit leaders) comment that a country's prime objective should be love, unity and peace," he said in the tweet.

Earlier in the day, members of the Muslim outfit 'Tamil Nadu Jama'athul Uama Sabai' met the 69-year-old actor at his Poes Garden residence.

Communal violence in northeast Delhi last week, which was sparked by protests over the CAA, and has left 42 dead and over 200 injured.

Last week, Rajinikanth had lashed out at the Centre over the violence in Delhi, saying the riots should have been dealt with an "iron fist". In a sharp attack on the BJP-led Centre, he asked those in power to "resign and go" if the violence could not be crushed.