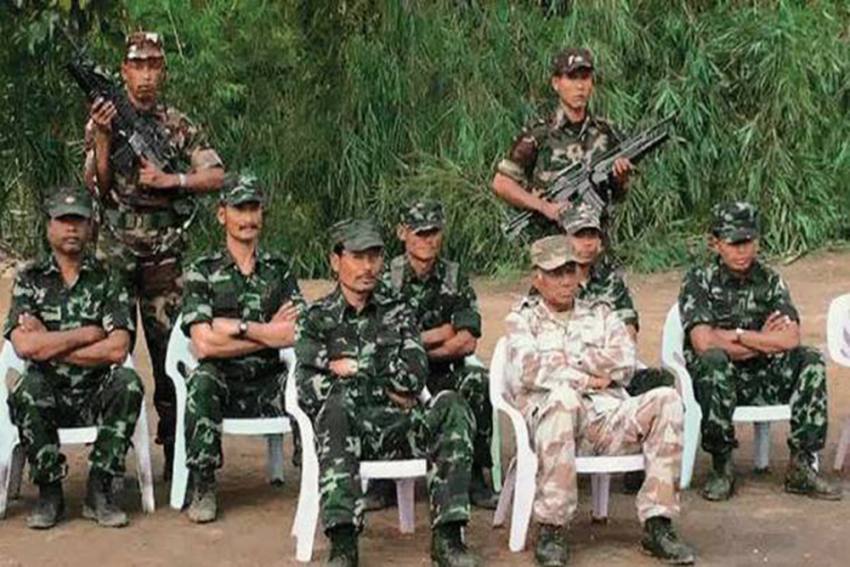 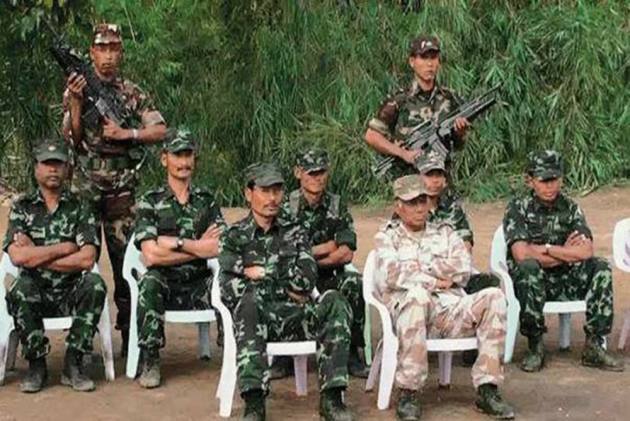 Ulfa deputy chief and army commander Paresh Barua on Tuesday said he was ready to find a negotiated settlement to the decades-old “Indo-Assam” conflict if the Centre was sincere in this regard.

He was responding to an appeal by Assam Chief Minister Himanta Biswa Sarma earlier in the day.

In a conversation with a television channel, Barua waxed eloquent on Sarma saying he was a bold and courageous chief minister and appreciated his initiative.

“We never said arms could resolve the issue, we took up arms because there was no other alternative after our democratic move failed. The government only played the divide-and-rule game with us all this time,” Barua said.

Barua said he had appreciated Sarma’s courage even way back in 2018 and felt he was the one who could do something for Assam. He said he was impressed by the way Sarma had taken on a ruling party leader like Rahul Gandhi, which was rare and something he had never seen from any other politician since his childhood.

“It now depends on how he takes it forward and convinces Delhi. If he can do that then along with the people of Assam, Ulfa (I) would welcome and accept it, he said, adding that he saw a ray of hope in Sarma’s offer.

“The credit will go to him (Sarma) if he is successful in convincing the government of India,” Barua said.

Barua also thanked Sarma for endorsing the outfit’s recent set of demands placed on three major oil and gas companies, particularly the one for employment of local people in these organisations.

He said abducted ONGC official Ritul Das was well and hoped he would be able to return home soon barring any “pandemic hurdle”. The outfit had earlier declared that the official was not with it.

Earlier in the morning, Sarma told reporters at Borholla in Jorhat district that it was understood there would be limitations on both sides in the event of any dialogue. “But if the Ulfa (I) agrees to come forward for talks it would breathe fresh life into Assam,” he said.

He had visited the family of Ritul and assured them that the government was making all efforts to secure his release and that he was well.

Several attempts at talks had failed in the past, some of which, however, were seen as the outfit's ploy to buy time and regroup. But times have since changed and the proscribed group's manpower has steadily depleted as has its coffers. The recent abductions and various demands raised on oil and gas companies accompanied by veiled threats are seen as a means to replenish its coffers.

Army Opens Cafeteria At Kaman Post, Will It Lead To The Opening Of Cross-LOC Trade?