The RBI has cut the repo rate by an unusual 0.35 percentage points to 5.40 per cent in its third monetary policy review for the current financial year. 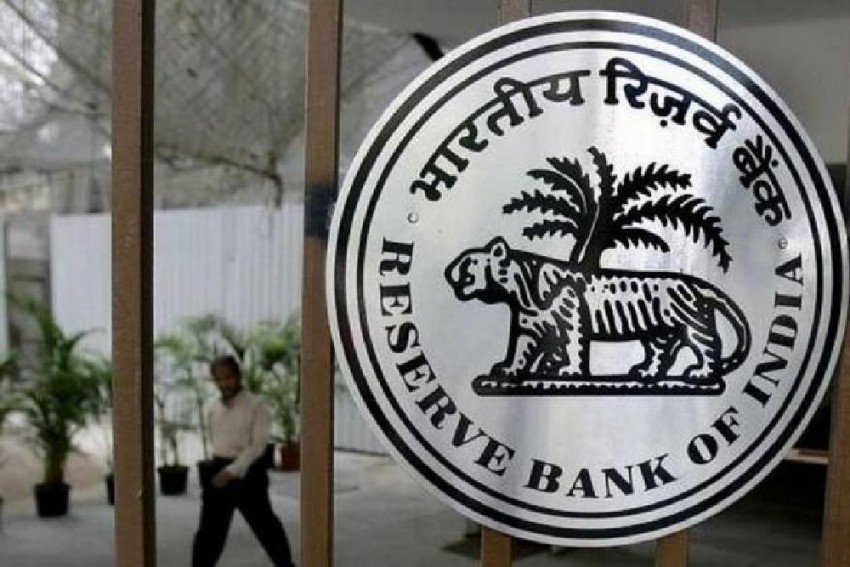 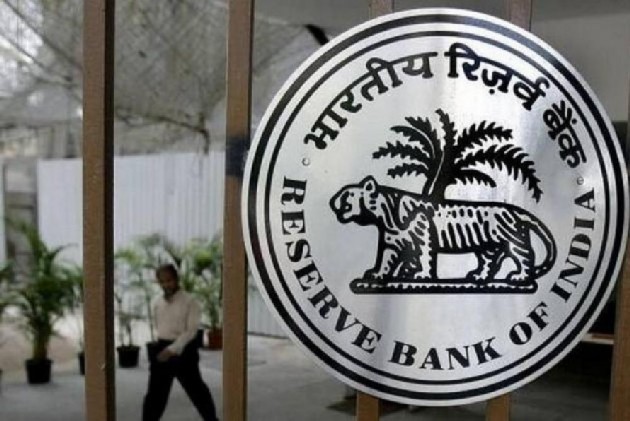 The Reserve Bank of India on Wednesday marginally lowered the GDP growth projection for 2019-20 to 6.9 per cent from 7 per cent forecast in the June policy, and underlined the need for addressing growth concerns by boosting aggregate demand.

The RBI has cut the repo rate by an unusual 0.35 percentage points to 5.40 per cent in its third monetary policy review for the current financial year.

Repo rate is the rate at which the RBI lends to banks.

RBI Governor Shaktikanta Das said the central bank has lowered the GDP growth forecast owing to demand and investment slowdown, which is causing a dampening effect on the growth.

Das said perhaps at this point of time there is a cyclical slowdown and not a deep structural slowdown.

"Nevertheless, there is a need for structural reforms. We are still working on it," Das said.

The GDP growth for the first quarter of the next fiscal beginning April 2020 has been projected at 7.4 per cent.

The RBI said various high-frequency indicators suggest a weakening of both domestic and external demand conditions.

The Business Expectations Index of the RBI's industrial outlook survey shows muted expansion in demand conditions in the second quarter, although a decline in input costs augurs well for growth, RBI said.

"The impact of monetary policy easing since February 2019 is also expected to support economic activity, going forward. Moreover, base effects will turn favourable in H2:2019-20," it added.