Puri is already in the custody of Enforcement Directorate (ED) in the alleged bank fraud case related to his company Moser Baer. 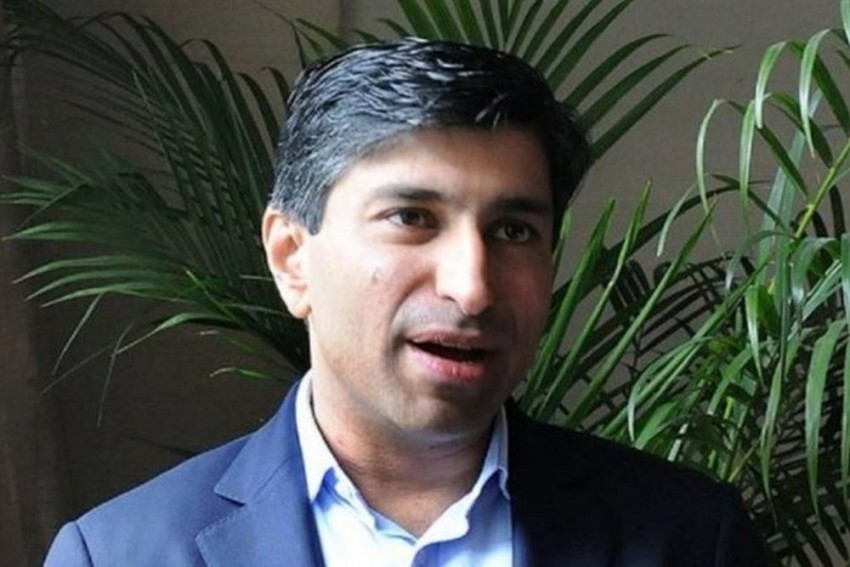 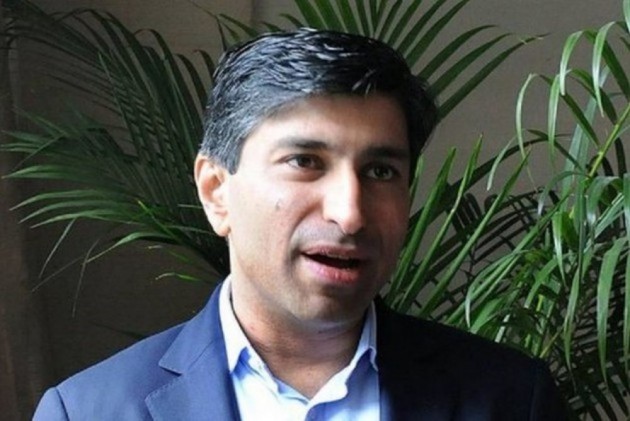 Ratul Puri, businessman and nephew of Madhya Pradesh Chief Minister Kamal Nath, who was arrested in a bank fraud case, moved an application before a Delhi court on Thursday stating that he wants to surrender in the money laundering case pertaining to the AgustaWestland chopper scam.

Puri, nephew of Madhya Pradesh CM Kamal Nath, filed the plea before Special Judge Arvind Kumar, who has listed the matter for Friday.

The court had on Wednesday rejected the cancellation of a non-bailable warrant (NBW) against him in connection with the money laundering case related to the AugustaWestland chopper scam.

Puri is already in the custody of Enforcement Directorate (ED) in connection with the alleged bank fraud case related to his company Moser Baer, an optical media storage company.

The application, moved by advocate Vijay Aggarwal, also sought for the production of Puri in the court so that he can surrender before the judge.