Reiterating its demand for the construction of Ram temple in Ayodhya, the Sena said it has been 25 years since BJP veteran L K Advani took out a 'rath yatra' over the issue, but 'Lord Ram is still in exile'. 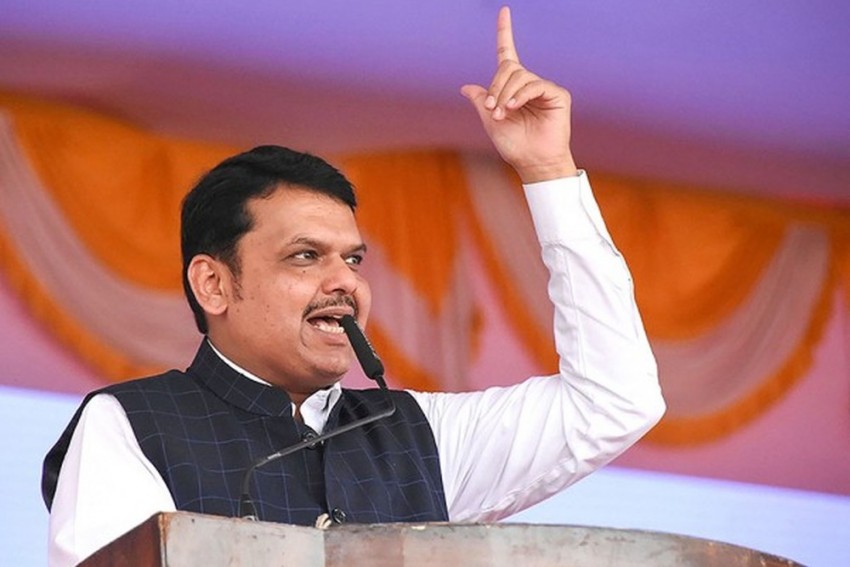 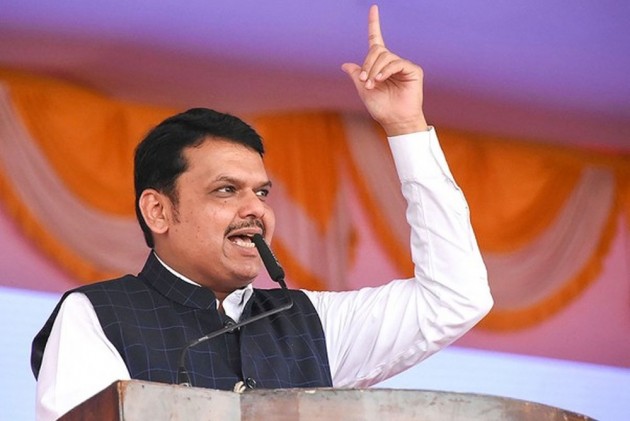 Taking a swipe at Maharashtra Chief Minister Devendra Fadnavis' proposed 'rath yatra' ahead of the Assembly polls, the Shiv Sena on Tuesday said it should pass through the homes of farmers who committed suicide.

The Uddhav Thackeray-led party also said that it was not interested in who will the next chief minister, but its priority was to end the hardships of cultivators.

Reiterating its demand for the construction of Ram temple in Ayodhya, the Sena said it has been 25 years since BJP veteran L K Advani took out a 'rath yatra' over the issue, but "Lord Ram is still in exile".

In an editorial in party mouthpiece 'Saamana', the Sena said that the state government last week admitted that over 12,000 farmers committed suicide in four years.

"The rath yatra should pass through the homes of these 12,000 farmers to understand grievances of their families. Farmers across the state are in distress," it said, demanding that their grievances be addressed at the earliest.

A senior BJP leader last week said Fadnavis will undertake a rath yatra across the state to campaign for the Assembly polls due in a few months.

"Such tours are taken out when elections are round the corner. It is not known whether the chief minister will tour on a 'rath' (chariot) or on foot," the Sena said, adding that its leaders were also visiting the state, "but not on a rath", and reviewing problems of farmers.

The government is announcing various policies, but how many of them are being implemented? asked the Sena, which is an ally of the BJP at the Centre and in Maharashtra.

"We have got to know several instances where insurance companies are not paying claims of farmers," it said, asserting that it will bring to the government's notice anything wrong happening in the state.

Around 30 to 35 lakh farmers are still waiting for loan waiver due to "mismanagement" by the state co-operation department and banks, it alleged.

"Despite such hardships, farmers voted for the BJP and Shiv Sena in the Lok Sabha polls. The woes of farmers need to be resolved first. We are not interested in who and from which party will be the next chief minister. Our priority is resolution of farmers' hardships," the Marathi daily said.

Though farm loan waiver was the BJP-led state government's "biggest" announcement in last four years, it was yet to be implemented effectively, it said.

Referring to BJP MP Sambhaji Raje's criticism of the implementation of the Maratha quota, the Sena said such issues should be resolved before embarking on the statewide tour.

"The rath yatra will have to follow the path on the which Maharashtra's development is taking place," it said, while also drawing the government's attention towards the "serious" drought situation in the state.