'In our country, little girls are considered to be incarnations of goddesses and people worship them... In such circumstances, raping and murdering a little girl brings the matter in rarest of the rare cases,' Judge Arvind Mishra said. 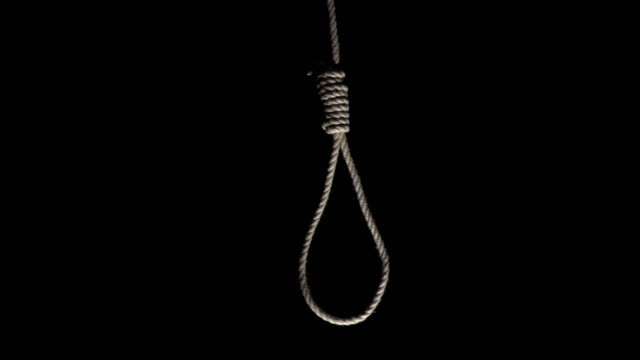 A POCSO court on Thursday sentenced a man to death for raping and murdering his five-month-old cousin in Uttar Pradesh.

Pronouncing the verdict, Judge Arvind Mishra said the convict be hanged till death after confirmation of the death penalty from the high court.

Prem Chandra alias Pappu Dixit, the convict has also been fined by the court for 70,000 rupees. This amount will be given to the father of the minor.

The judge declined to grant any punishment less than death penalty to the convict.

He said the matter falls in the 'rarest of the rare' category, warranting nothing less than death sentence for the convict.

"Even animals would not do such an act as the convict did with the minor victim," he said.

"In our country, little girls are considered to be incarnations of goddesses and people worship them as incarnations of Goddess Durga in Navratri, devotees break nine days fasting after offering meals to little girls. In such circumstances, raping and murdering a little girl brings the matter in rarest of the rare cases,” the judge said, declining to show any leniency to the convict.

Mishra said the manner in which the convict committed the offences, people would stop believing in any relation and this would destroy the social fabric.

Based on a complaint lodged by the father of the minor, an FIR was filed in the matter at Madiaon police station on February 17, 2020.

Insertion of a new section 376AB. by the Criminal Law Amendment Act 2018 mentioned punishment for raping a girl below 12 years of age which included a death penalty as well.