The victim was allegedly raped multiple times when she was 12-year-old and lived in Shahjahanpur, but the incident came to light recently after she filed complaint against the two accused 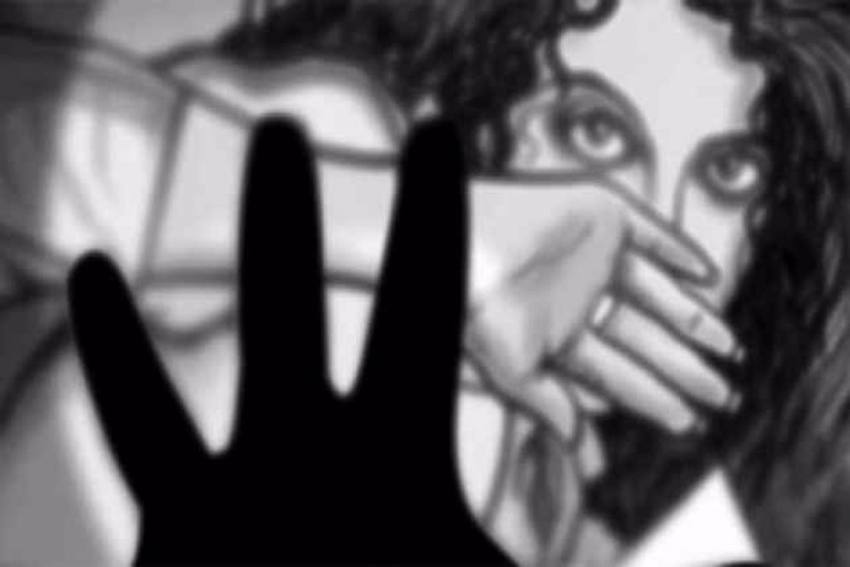 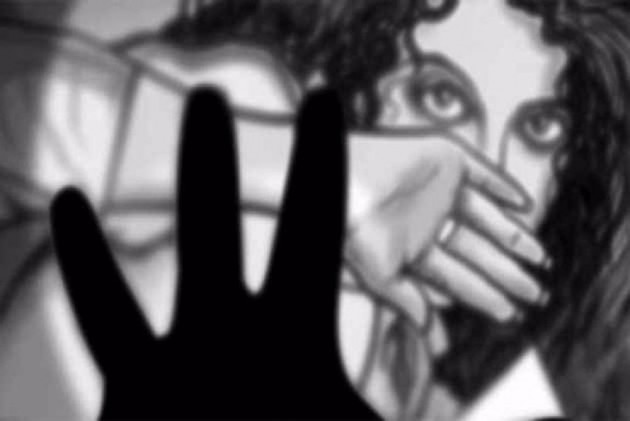 Raped on multiple occasions and got pregnant 27 years ago, a woman has lodged a complaint against two men on court orders, after her son inquired about his father's name.

The victim was allegedly raped when she was 12-year-old and lived in Shahjahanpur with her sister and brother-in-law. According to Superintendent of Police (City) Sanjay Kumar, one Naki Hasan of her locality had entered the house when she was alone and allegedly raped her.

Referring to the report lodged on the basis of the woman's complaint, Kumar said after the accused, his younger brother Guddu also raped her. The victim has alleged that she was raped by both the accused on multiple occasions.

According to the complainant, she became pregnant at the age of 13 and gave birth to a boy in 1994. The infant was given to a person belonging to the victim's native village Udhampur, located within the Shahabad police station limits, while she moved to Rampur as his brother-in-law got transferred there.

The SP said the victim's brother-in-law got her married to a man in Ghazipur district, but after 10 years, when her husband came to know that she was raped, he divorced her and she returned to Udhampur.

Meanwhile, the boy who had grown up by now inquired about his mother and father and was told his mother's name.

The boy met the victim and got to know about the incident, the SP said, adding that on Friday evening, a case of gangrape was lodged against the two accused at the Sadar Bazar police station on the basis of her complaint.

Kumar said the police are investigating the case and the DNA test of the boy would be conducted.

The woman had moved the court after the police refused to entertain her complaint.