The woman, whose complaint has not been registered, said that three men from the village attempted to rape her some months ago. 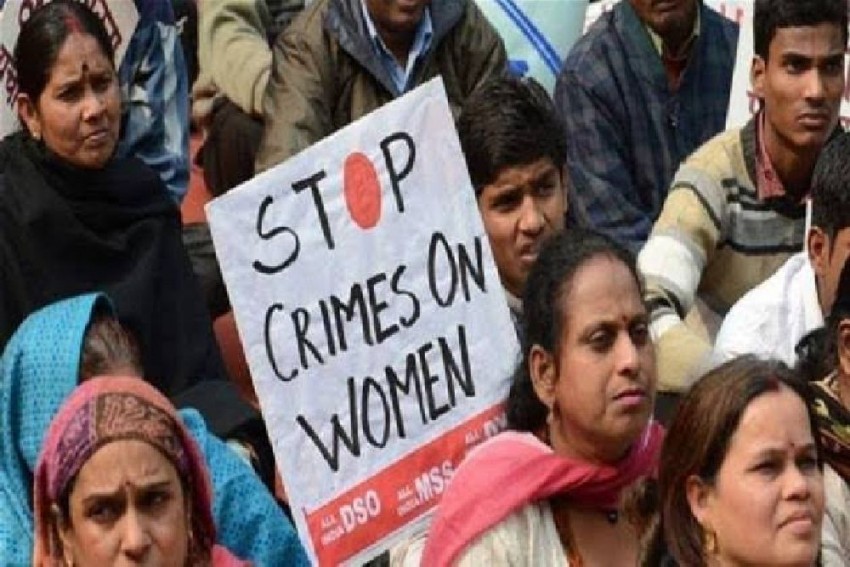 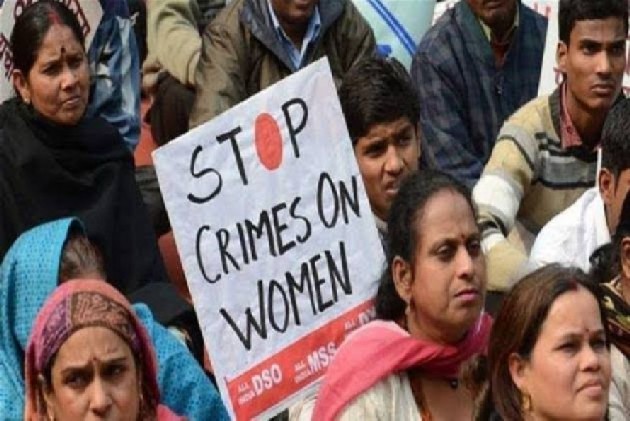 Despite the outrage over the death of the Unnao rape victim who was set ablaze by her accused, the police in the Uttar Pradesh district remain as callous as ever.

A woman in Hindupur village, the same place where the rape victim had been set on fire on Thursday, alleged on Saturday that the police had refused to file her complaint of attempted rape.

The police allegedly asked the woman to come with her complaint after the rape had taken place.

"Rape toh hua nahi, jab hoga tab aana (Rape has not happened, come when it happens)," is what a cop at the police station told the woman.

The woman, whose complaint has not been registered, said that three men from the village attempted to rape her some months ago when she was on her way to buy medicines.

"I was going to take my medicines. These three men stopped me and started pulling my clothes. They also attempted to rape me," she said.

She has also identified the accused.

When she approached the police with her complaint the cops threw her out and asked her to come after the rape has happened.

The woman said she has been visiting the police station for over three months but no one has heard her case.

She alleged that the three accused have been threatening to kill her as well.

"They come to my house every day and threaten me with dire consequences if I file a complaint," the woman said.

Unnao has been at the centre of nationwide outrage after a rape victim was allegedly set on fire by the rape accused on Thursday morning. She was brought to Lucknow for treatment with over 90 per cent burns. The same evening, she was airlifted to Delhi for advanced treatment but on Friday night, she succumbed to the injuries.