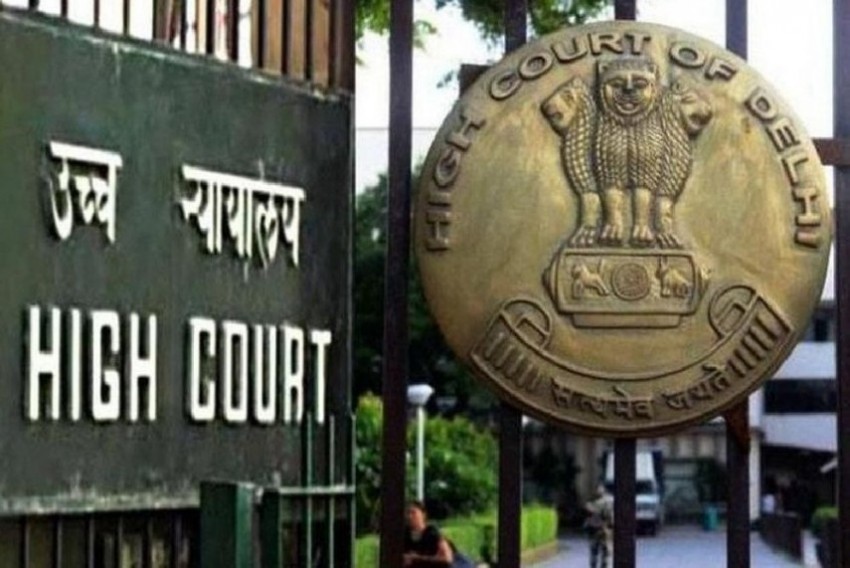 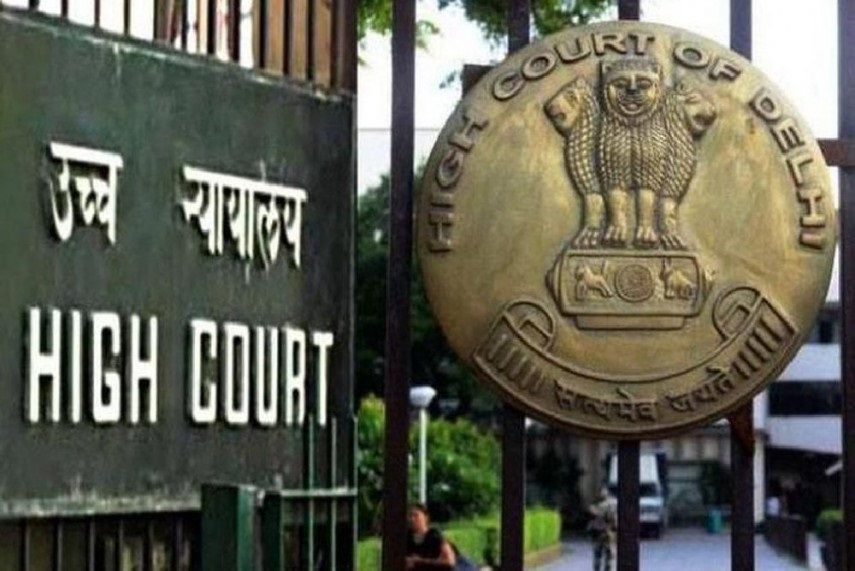 The Delhi High Court has dismissed the interim bail plea of a rape accused saying that it cannot be allowed amid the current COVID-19 situation as there are great chances of him being infected if he is released.

"The village of the petitioner is around 800 km from Delhi, so it will be highly dangerous to release the petitioner on interim bail as it is not known as to with how many persons he will get in touch while he will be there in his village," Justice Rajnish Bhatnagar said.

"There are great chances of his being infected and then him coming to jail after a period of interim bail would further complicate the matter which cannot be allowed in the current pandemic situation. Needless to repeat that the interim bail application is totally bereft of any details," he added.

Kumar, who has been in judicial custody for the last six years in connection with the rape of a minor girl, told the court that his father expired on April 9 by drowning in a river in Ambedkar
Nagar, Uttar Pradesh and he wants to attend the last rites ceremony of his father.

The case against Kumar is fixed for final arguments but has not reached a conclusion yet.

Delhi Police opposed the bail plea saying that nothing has been placed on record to show that the father of the petitioner expired on April 9 due to drowning and added that the allegations
against the petitioner are serious in nature.

The court said that the petitioner has not disclosed the place where ceremonies have to take place and on which date these ceremonies are to be performed and that the bail application is totally silent on this aspect.