Superstar Rajinikanth's statement leaked ahead of release, frail health may be reason. 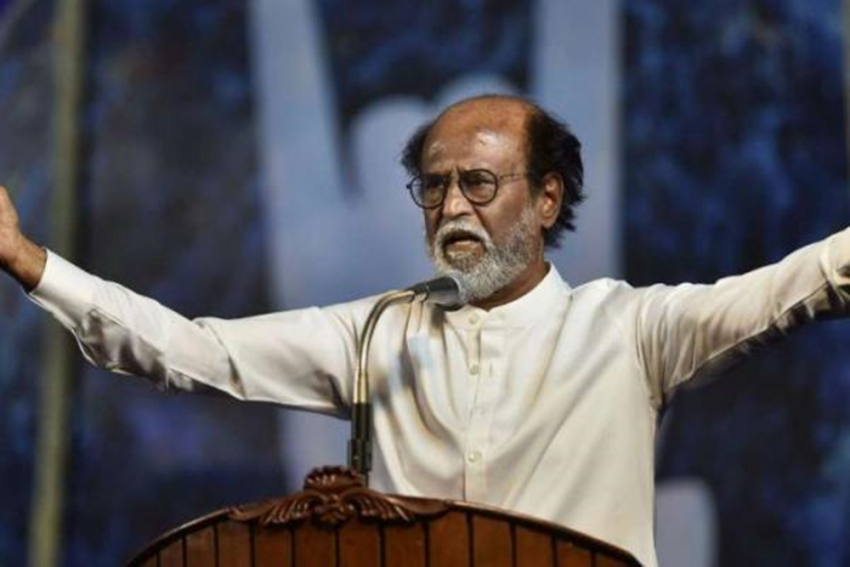 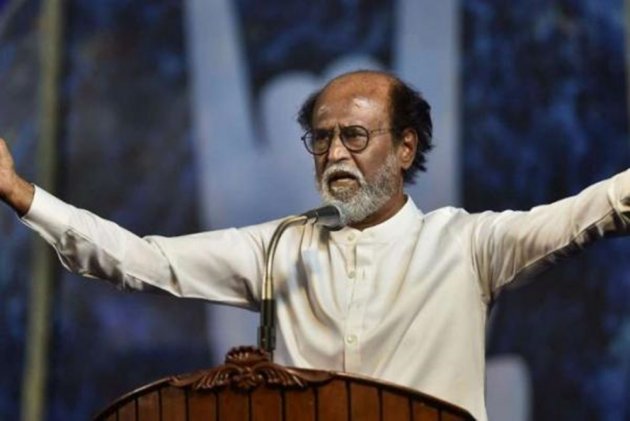 If a leaked statement of superstar Rajinikanth is to be believed, the actor’s political entry into politics and the launch of a new party look highly doubtful. The uncertainty caused by corona and his health not permitting him to undertake strenuous public tours appear to have convinced the film star to reconsider his political plunge.

After a Tamil website published the statement – a draft that is believed to have been circulated amongst the actor’s inner circle – on Tuesday, Tamil Nadu’s political circles were abuzz that Rajinikanth's political entry might not happen ahead of the May 2021 Assembly elections. What has deterred the 70-year-old actor is his frail health - after he reportedly underwent a kidney transplant at the famed Mayo Clinic in Rochester USA in 2016. His doctors have cautioned that even a corona vaccine may not guarantee him the required immunity considering he was already on immunosuppressant.

Rajinikanth, who was in the midst of the shoot of his latest film “Annathey” (Elder Brother) when Corona struck, still has one more scheduled to complete for the film being produced by Sun Pictures. The company has postponed further shooting which has to happen in Ramoji Rao film city in Hyderabad. The sudden demise of 74-year-old singer S.P. Balasubrahmanyam due to Corona, after he participated in a TV reality show in Hyderabad, has put a question mark on the safety of aging stars taking part in shoots and other public activity.

According to the draft statement, Rajinikanth had originally planned to tour the state between May and July before launching his party on Oct 2 in Madurai. “Since that was not possible the alternative now would be to carry out my political campaign only through television, internet, and social media. But I doubt if there would be a popular uprising and support among the public for such an approach. And if I choose to launch the party the traditional way – through public meetings – and my health got affected midway it could disrupt all the plans. Also, my main concern is about the health of the people who would be attending such rallies,” the actor says in the draft.

The reason the actor gives for publicising his misgivings at this stage was to soften the disappointment that his fans and supporters might feel if he decided to call off his political entry, especially after having raised their expectations all these days. The actor had in Dec 2017 announced that he would enter politics and contest all the 234 Assembly seats citing the political vacuum in the state. In March 2020 he held a press meet to announce that he would nominate a suitable candidate for the Chief Minister’s post while restricting himself to piloting the political party. But Covid-19 derailed his carefully laid out plans.

The statement ends with Rajinikanth assuring that he would revisit the subject in December to take a final call on his political entry. According to a close confidant of Rajinikanth, the draft of the statement was circulated to get feedback from his close advisors and well-wishers before making it public. “One of them leaked it which found its way to the Tamil media. If what is said in the statement was untrue Rajinikanth would have issued a denial immediately. Since he is keeping silent there is every possibility the same statement may be released officially, with some minor modifications,” he said.