Rajnath Singh, deputed by PM Modi, has been holding back-channel talks with many farmers organisations 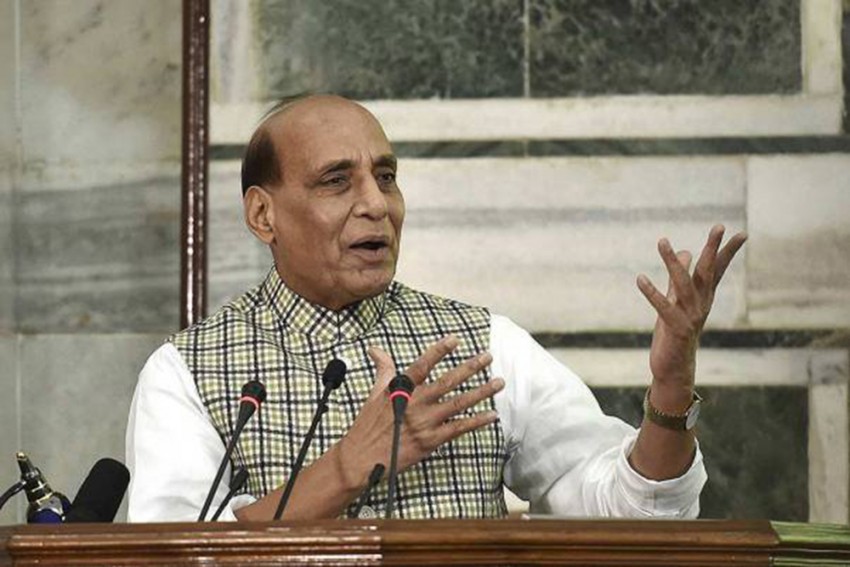 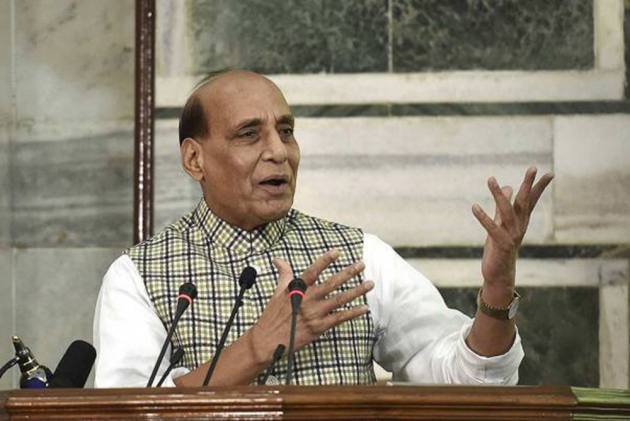 Defence minister Rajnath Singh, the de jure number two in the Narendra Modi government, has also emerged as the de facto number two as far as handling the farmers’ protest is concerned.

As the party’s moderate and reasonable face takes the lead in talking to the protesting farmers, top sources claim that SIngh has unofficially been in touch with the farmers’ leaders, holding back-channel talks with them, since the past two days. The mandate had been given to him by the Prime Minister himself.

Singh, with his “son-of-farmer” image, has become the main trouble-shooter for the government in handling the fallout of the three farmers’ laws that have seen widespread protests from Parliament to the streets.

From his emphatic “main bhi kisan hun” (I am also a farmer) retort, soon after the Rajya Sabha drama during the passage of the bills, Singh has been at the forefront to counter the Opposition’s “anti-farmer” campaign against the government. It is his calm countenance and sobriety in public dealing that has made the government rely on him to deal with the highly-charged contentious scenario. BJP president J.P. Nadda has been a part of discussions with home minister Amit Shah, Singh and agriculture minister Narendra Tomar on dealing with the crisis. “Singh’s contribution at every stage has been valuable and that is why he is leading the discussions,” reveals a senior party leader.

Among all the BJP leaders, Singh is perhaps the most well-versed in country’s Hindi belt and heartland politics. Also, his wide experience in government affairs helps in dealing with such situations.

After the demise of Sushma Swaraj and Arun Jaitley, Singh is one of the few natural communicators left in the BJP – someone who is taken seriously even by the Opposition and the allies.

Meanwhile, Union ministers Narendra Singh Tomar, Piyush Goyal, Som Parkash will meet representatives of over 30 protesting farmer organisations. “We'll discuss how to resolve their issues. The government will reach a solution after hearing them," agriculture minister Tomar said before meeting the farmers.