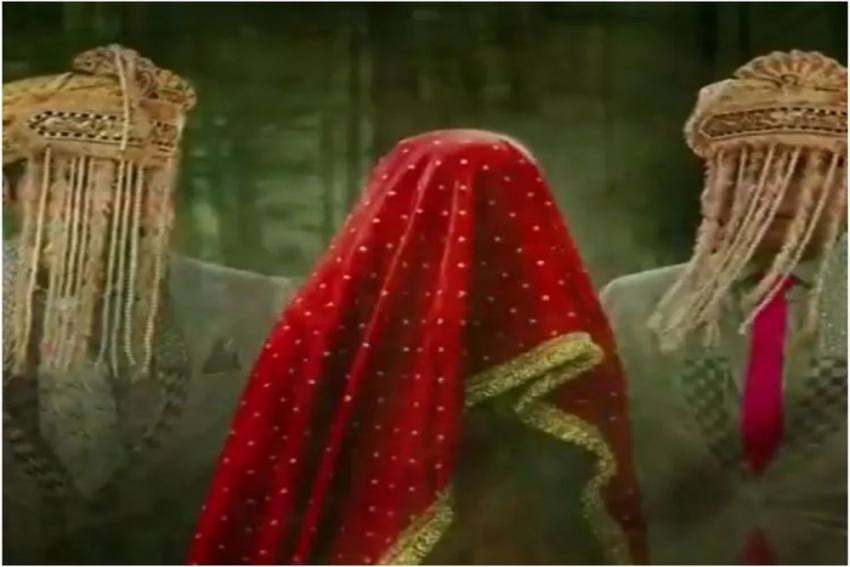 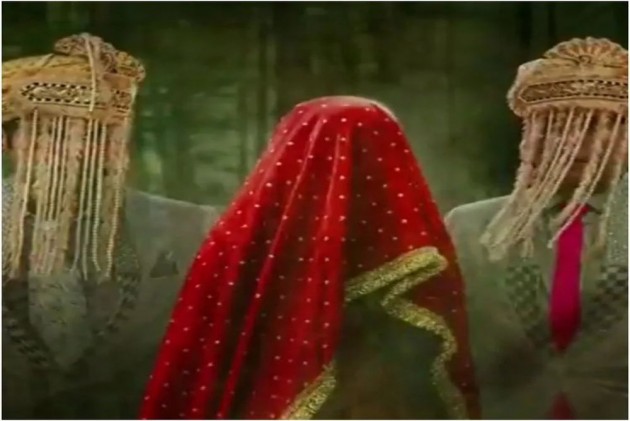 Directed by Hardik Mehta, the script has been written by "Fukrey" director Mrigdeep Singh Lamba who is co-producing “Roohi” along with Dinesh Vijan. Vijan of Maddock Films said "Roohi" takes the genre of horror-comedy a notch above the banner's 2018 hit "Stree", which also featured Rao.

"While 'Stree' was a genre bending tale that gave audiences something never seen before, 'Roohi' takes this vision a step further by offering the same brand of spine chilling scares and quirky comedy.

"With a partner like Jio Studios that shares our passion for the eponymous 'bada parda', we hope 'Roohi' rekindles the audience's long-standing romance with the silver screen. It is a film tailor-made to be viewed at your nearest theatre," Vijan said in a statement.

The film revolves around a singing ghost who puts grooms to sleep so it can possess their brides. Jyoti Deshpande, President – Media & Entertainment, Reliance Industries Limited, said the team held back the film's release so that the audience could experience "Roohi" on the big screen.

It was scheduled to be released last year but was postponed due to the coronavirus-induced nationwide lockdown. "We owed it to our partners across the value chain, be it Maddock or the cinema exhibitors, to hold on to our fabulous film for this day and give it the grand release that it deserves and promise a complete entertainment experience to our audiences who have waited over a year for this.

"With 'Roohi', the magic of cinema is back... come celebrate with us. We promise to make you smile under your masks," Deshpande said.

According to the makers, "Roohi" will be released on over 1,500 screens across the country.