Rajiv Gandhi Was Not Corrupt Before Bofors: Satya Pal Malik 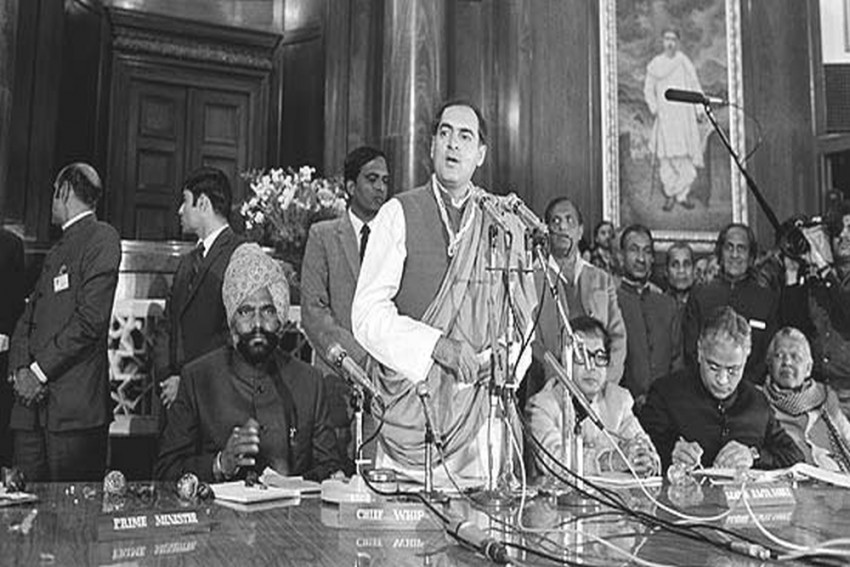 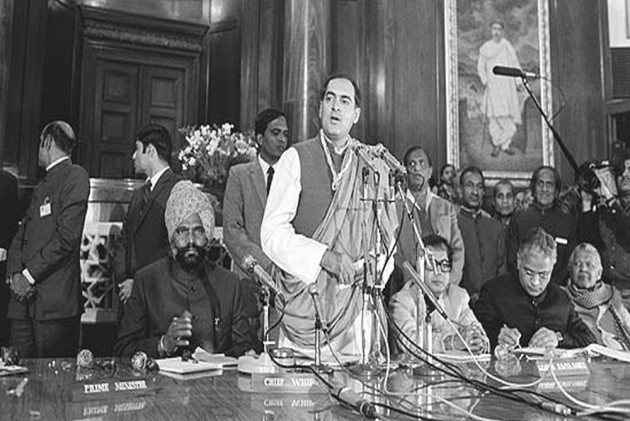 Jammu and Kashmir Governor Satya Pal Malik on Thursday said former prime minister Rajiv Gandhi was initially not corrupt but "under the influence of some people", he allegedly got involved in the Bofors kickbacks.

Malik was reacting to rebel BJP leader Ajay Agarawal releasing a 76-second audio clip in which Malik told the Supreme court lawyer that Gandhi was not corrupt.

The governor on Thursday said, "Initially, he (Rajiv Gandhi) was not corrupt but later under the influence of some people, who I will not name, he got involved in the Bofors corruption case."

Malik said he and PDP founder Mufti Mohammad Sayeed quit the Rajya Sabha in the wake of the Bofors corruption case and formed the Jan Morcha.

"All this means that we accepted that Rajiv Gandhi was involved in the Bofors scandal. Initially, he was good but then he came under influence of people and ultimately he was responsible for Bofors (scam)," he told reporters after inaugurating traffic grade separators here.

"When Rajiv's son calls you chor (thief), won't you tell him who he is and what is his legacy," he added.

Is Family Feud Behind The Disappearance Of Rooh Afza?