The Congress government, which is facing a political crisis after a rebellion by the now sacked deputy chief minister Sachin Pilot and 18 other dissident MLAs, says it wants to hold the session and prove majority on the floor. 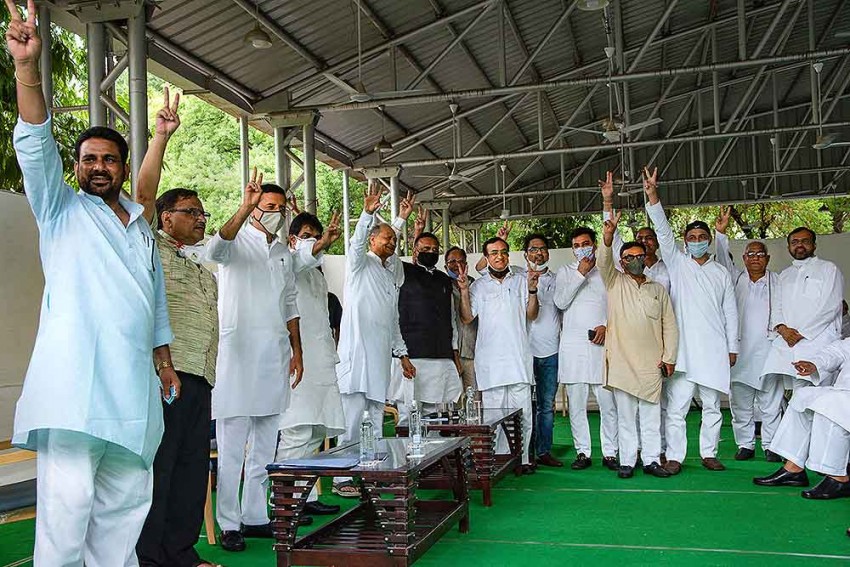 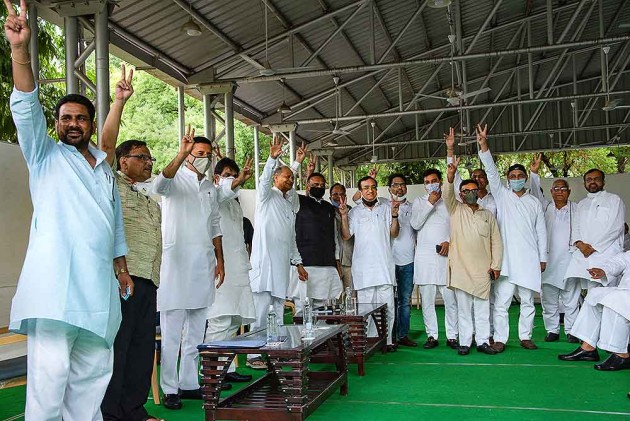 The Rajasthan government on Tuesday forwarded a revised recommendation to Governor Kalraj Mishra for calling an assembly session from July 31 after the Cabinet discussed the points raised by the governor on the issue.

The Cabinet meeting was chaired by Chief Minister Ashok Gehlot.

"The revised note was forwarded to the Raj Bhawan on Tuesday after approval from the Cabinet," official sources said.

They said the government has not mentioned in the note whether it wants to seek vote of confidence in the assembly session.

The Congress government, which is facing a crisis after a rebellion by the now sacked deputy chief minister Sachin Pilot and 18 other dissident MLAs, says it wants to hold the session and prove majority on the floor.

Rajasthan Governor Kalraj Mishra had on Monday asked the state Cabinet to send another proposal to convene an assembly session, saying a floor test can be a reasonable ground for calling it on short notice.

The Governor sought the recommendation saying the earlier proposal did not mention a floor test, while media statements from government functionaries indicated that the government wanted to go for it, a Raj Bhawan statement said.

“If the government wants to win a vote of confidence, then it can become a reasonable ground for calling the assembly session on short notice,” the statement said.

The Governor returned the earlier recommendation, sent to him on Saturday night, and sought another proposal insisting on a 21-day notice for calling the session, it added.

It mentioned that the Governor while giving the suggestions under Article 174 of the Constitution, has directed the government to initiate the process for calling the session.

The Governor said the assembly session should be called after giving a 21-day notice so that equality to all as per the Article 14 of the Constitution can be ensured, the official said.

He also suggested that a healthy debate on important social and political issues can be held online as well, as the Supreme Court and high courts are doing to avoid the spread of Covid-19.

The second suggestion is about the video recording the assembly proceeding and the live streaming of the process of the floor test if it happens.

The entire process of the floor test should be held in the presence of the principal secretary of the Parliamentary Affairs Department and through “Yes” and “No” buttons only, the release said.

The Governor also asked the government to clarify how the social distancing norms would be fulfilled during the session.