Chetram Choudhary swam around 60-70 feet to reach the drowning man and kept him afloat till a rescue boat arrived and saved them both. 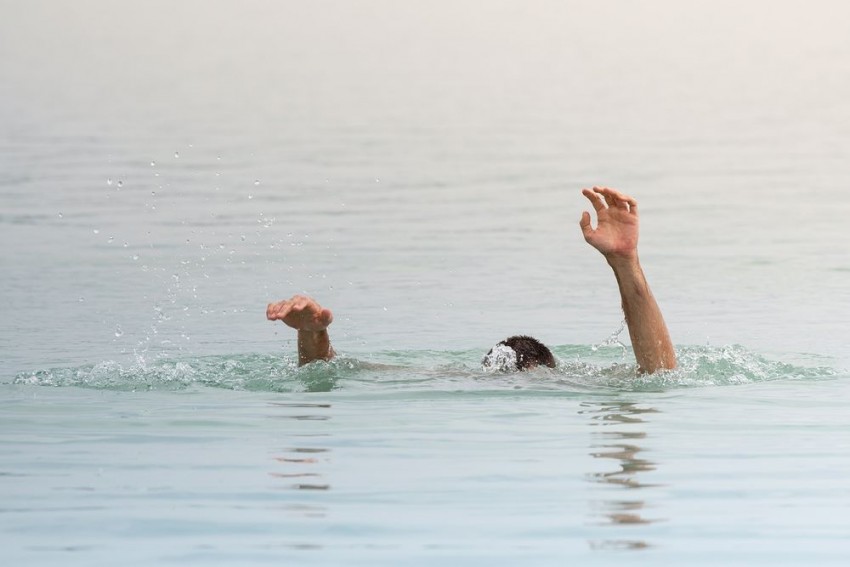 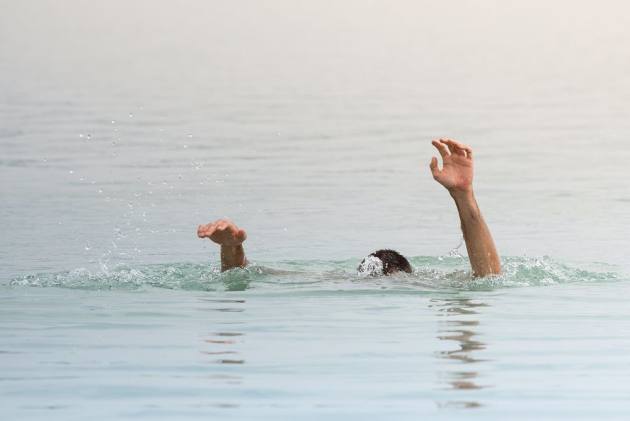 A 37-year-old driver in Kota, Rajasthan, who worked for the Rajasthan Police risked his life by diving into the Chambal river off a bridge nearly 10 feet above the water to rescue a man drowning in the marsh.

Jeep driver Chetram Choudhary and Constable Radheyshyam Sankhla, posted at Kunhari police station, were on Covid-19 duty at a market on Bundi Road on Wednesday morning, when they received a call about a man jumping into the Chambal from nearby Kunhari bridge.

Responding to the call, the duo reached the spot within minutes and Choudhary rushed out of the police car and jumped into the river without a second thought, Constable Sankhla said.

He added that Choudhary swam around 60-70 feet to reach the drowning man and kept him afloat till a rescue boat arrived and saved them both.

"I somehow managed to reach and catch hold of the man as he was sinking in the marsh till the rescue boat arrived," Choudhary, a resident of Tikhriya Kalan village of Bundi district, told PTI.

"I am highly elated and satisfied," he added.

Station House Office of Kunhari police station Ganga Sahay Sharma said initial investigation revealed 32-year-old Mohit of Dadwada area of the city allegedly attempted to take his own life by jumping into the river before Choudhary rescued him.

The man is unconscious and admitted to the MBS hospital, the SHO said, adding that he was upset over financial issues and was unemployed.

Rupee Surges 10 Paise To 74.37 Against US Dollar In Early Trade