The services of eight Shatabdi Express, two Rajdhani Express, two Duronto Express and one Vande Bharat Express are among around 28 trains that have been cancelled 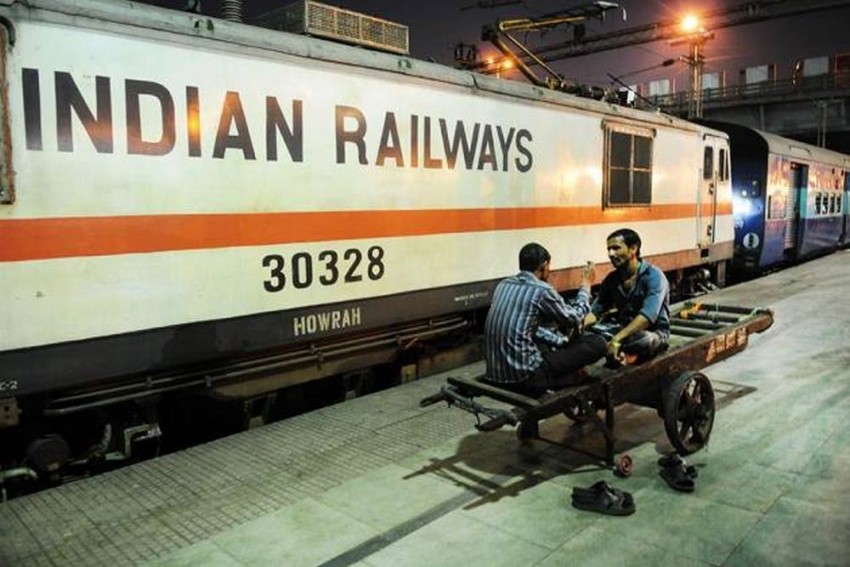 A slew of Rajdhani, Shatabdi and Duronto Express were cancelled by the The Northern Railways on Thursday, as it cited low patronisation and rising coronavirus cases as the reason behind the decision.

The services of eight Shatabdi Express, two Rajdhani Express, two Duronto Express and one Vande Bharat Express are among around 28 trains that have been cancelled "till further advice" by the Northern Railways.

Among these are Shatabdis originating from Delhi to places like Kalka, Habibganj, Amritsar, Chandigarh, Rajdhani trains from Delhi to Chennai, Bilaspur, Duronto trains to Jammu Tawi and Pune.

Poor patronisation of once popular trains also indicates that a lesser number of people are travelling amidst the surge in coronavirus cases, officials said.

"The Northern Railways has decided to cancel the following special trains due to poor patronisation and a surge in COVID-19," a NR spokesperson said.

Coronavirus cases and deaths in India hit a record daily high with 4,12,262 new infections and 3,980 fatalities being reported, taking the total tally of COVID-19 cases to 2,10,77,410 and the death toll to 2,30,168, according to the Union Health Ministry data updated on Thursday.

Registering a steady increase, the active cases have increased to 35,66,398 comprising 16.92 per cent of the total infections, while the national COVID-19 recovery rate has dropped to 81.99 per cent,the data showed.