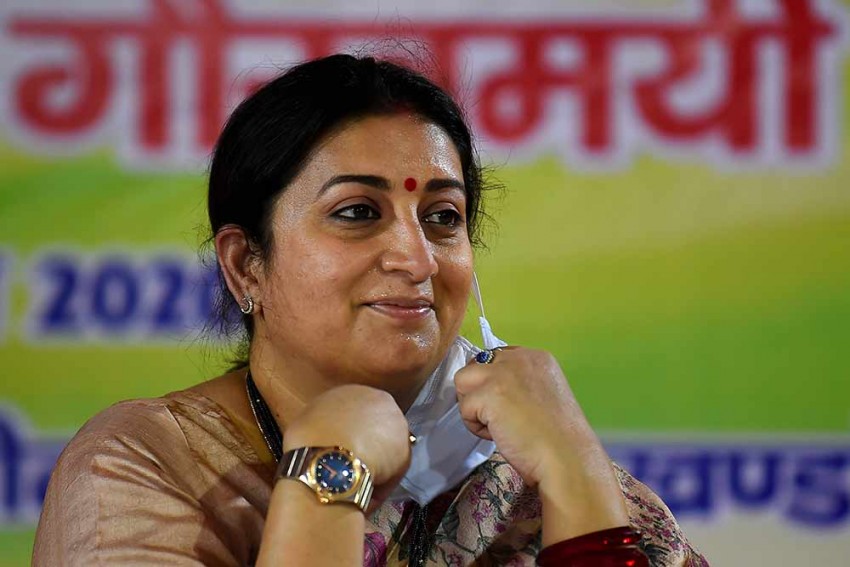 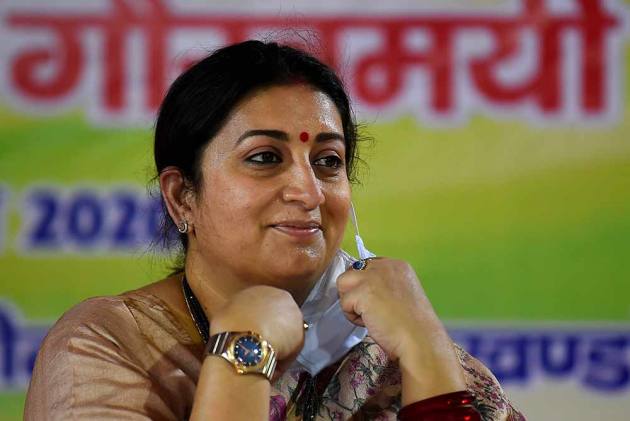 The BJP targeted Rahul Gandhi on Friday for declaring "war" on Indians and giving a call for "violence" after Rahul Gandhi warned the government that if farmers' protest is not defused then their agitation will soon spread throughout the country.

While addressing a press conference, Union minister and BJP leader Smriti Irani alleged that Rahul Gandhi has said that if Prime Minister Narendra Modi does not support his political stand, then cities will "burn".

"Never before in our democratic history have we witnessed a political leader asking for fire of violence to spread instead of seeking and promoting peace," she said, alleging that Gandhi wants violence that the national capital saw during the farmers' protest on Republic Day to be replicated across the country.

She also hit out at the Congress leader for not speaking a word of support and consolation to over 300 police personnel who were injured in violence during the farmers' tractor parade on Republic Day.

This is shocking but expected of him, Irani said.

He not only wants law and order breakdown but also supports anarchic elements daring to insult tricolour and break country, she alleged.

Taking a swipe at Gandhi, she said he is upset as Delhi Police remained restrained in tackling the situation and is unhappy that there was no pile of "dead bodies". So he himself wants to fuel fire in the country, she said.

Earlier, Gandhi said the only solution to the farmers' issue was throwing the new agri laws in the "waste paper basket" and warned that if not resolved, the agitation will spread to other parts of the country.

In a no-holds-barred attack at the Centre, Gandhi accused the government of trying to intimidate and discredit the farmers, using the National Investigation Agency.