Punjab Sees 21% Rise In Crime Against Women Amid Lockdown

On the other hand, there has been a substantial decrease in registration of cases relating to dowry harassment, rape and eve-teasing cases during this period, possibly because of the lockdown. 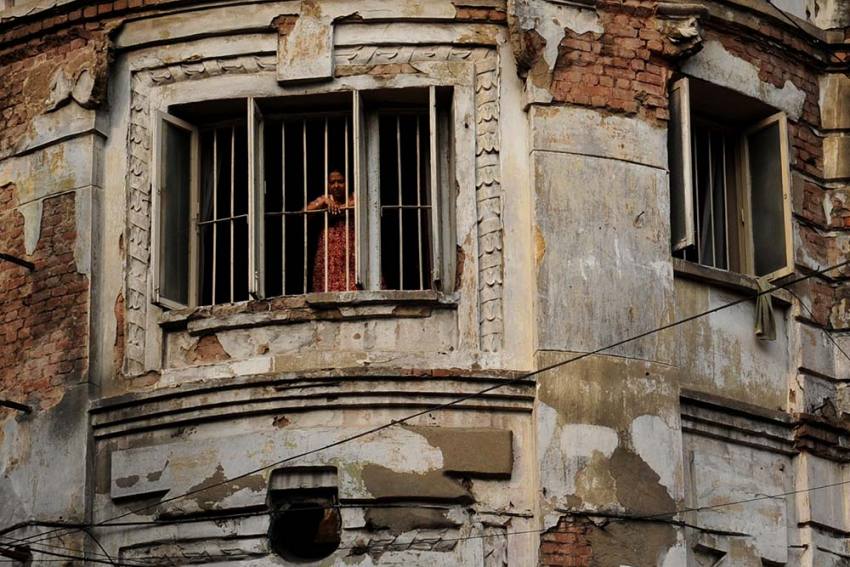 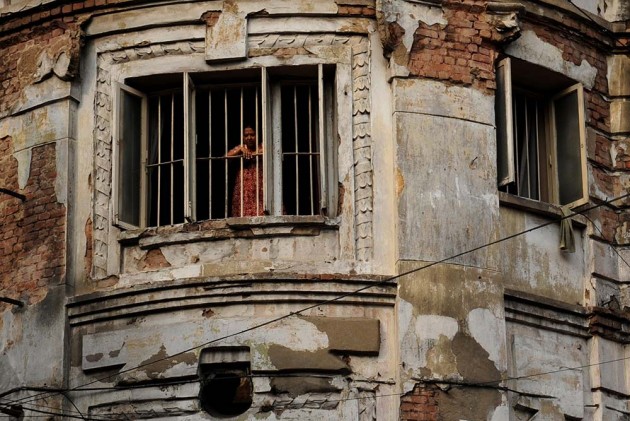 Amid a massive increase in complaints of domestic violence against women since the curfew came into effect, Punjab Police has formulated a detailed strategy to tackle such cases with daily action taken reports to be submitted by the Deputy Superintendents of Police for crime against women (CAW).

Figures show there has been a 21 per cent increase from 4,709 to 5,695 in total cases of crime against women between February and April 20, and a similar percentage of increase in cases of domestic violence against women from 3,287 to 3,993 during this period.

On the other hand, there has been a substantial decrease in registration of cases relating to dowry harassment, rape and eve-teasing cases during this period, possibly because men and women are not stepping out and there is increased police presence.

Giving details, Director General of Police (DGP) Dinkar Gupta said the average number of calls received on 112 per day went up to 133 -- a whopping 34 per cent for domestic violence cases from March 20 to April 20 from the previous three months of average of 99.33.

As per the response mechanism, the CAW call is received at 112 and forwarded to District Control Room (DCC), with details of the call also given to DSP CAW and District Women Help Desks. The Women Help Desk/ Women Response Team are required to call the concerned, visit the women in distress. Women constables posted at PS, designated as PS-WLO, then handhold the complainant and coordinate with the PS and District level Helpdesk on her behalf.

The per day increase in total crime against women cases in this period is 30 per cent.

To take stock of the situation and discuss measures to tackle this increase, the DGP on Thursday held a video conference with all DSPs of crime against women cell and Women Help Desk officials.

The DGP also issued a stern warning that such cases will not be tolerated and strict action will be taken.