The van driver tried to open the doors of the vehicle after it caught fire but failed, said police. 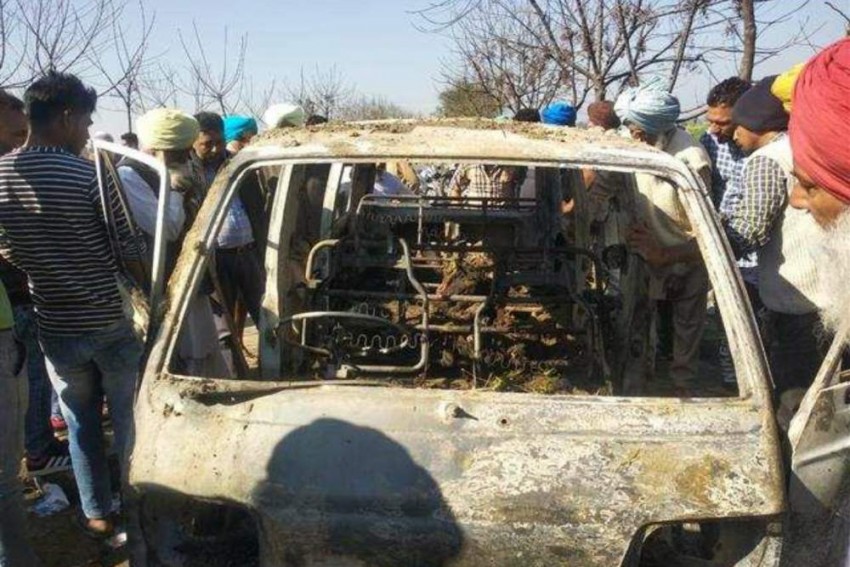 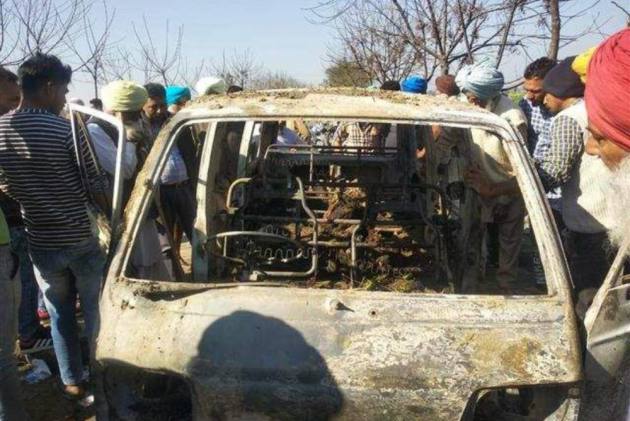 The accident took place on the Longowal-Sidsamachar road, they said, adding 12 children were in the van at that time.

Eight children were taken out safely by people working in nearby fields, police said.

However, four children in the age group of 10 to 12 years were charred to death, they added.

"Very sad to learn of the news from Sangrur where we lost 4 children because their school van caught fire. Injured have been rushed to the hospital. DC and SSP Sangrur are on the spot and I have ordered a magisterial enquiry. Guilty will be strictly punished," he tweeted

Police said it was not immediately known what caused the fire in the van.

The children were returning home from school when the incident occurred, they said.

The van driver tried to open the doors of the bus after it caught fire but failed, police said.