Punjab chief minister Amarinder Singh's statement came in the backdrop of reports, that India was forced to send a reminder to Islamabad to hold meetings to finalise the key Kartarpur decisions, the statement further read. 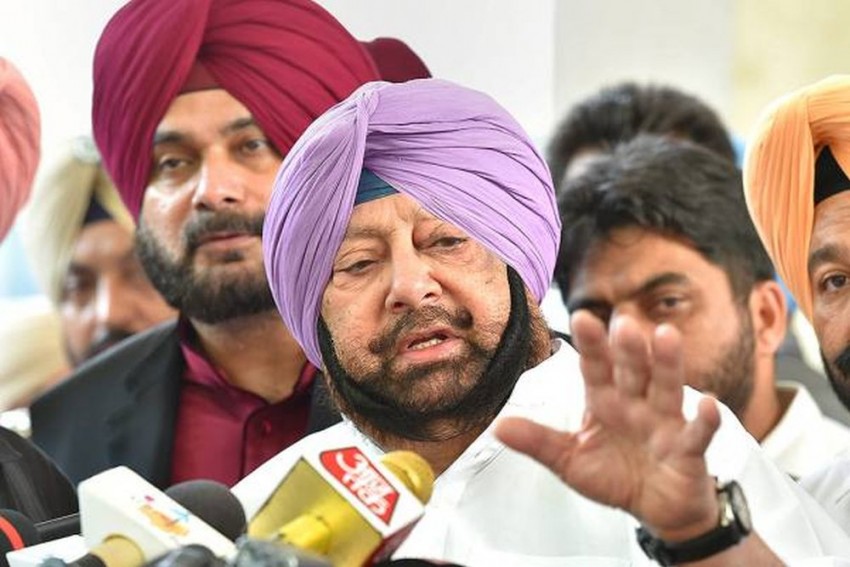 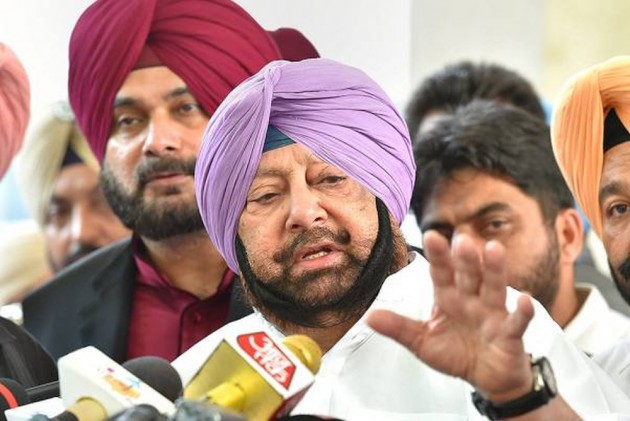 Punjab Chief Minister Amarinder Singh has expressed concern over reports of "discernible slowdown" in activities for the development of the Kartarpur corridor by Pakistan, an official statement said on Sunday.

The chief minister has urged the neighbouring country not to back out of their commitment on the vital project.

The chief minister's statement came in the backdrop of reports, that India was forced to send a reminder to Islamabad to hold meetings to finalise the key Kartarpur decisions, the statement further read.

With the 550th birth anniversary of Sikhism founder Guru Nanak Dev just three months away, any slowdown in the project would lead to its non-completion in time, said Amarinder Singh.

He added that such a move would serve a big blow to the aspirations of Sikhs, who were eager for the 'darshan' of the holy place where the their first Guru spent last years of his life.

On Wednesday, Singh had expressed concern over Pakistan's decision to downgrade diplomatic ties with India over the scrapping of the special status for Jammu and Kashmir by Indian Parliament.

He, however, hoped that it would not impact the construction of the Kartarpur corridor.

Amarinder Singh had on Wednesday urged the Centre to take up the matter with Islamabad on a priority, and ensure that the construction of the Kartarpur corridor, which would enable pilgrims to pay obeisance at the historic gurdwara in Kartarpur Sahib in Pakistan, remained on track.

Last November, both India and Pakistan had agreed to set up the Kartarpur corridor to link the historic Gurdwara Darbar Sahib -- the final resting place of Sikh faith's founder Guru Nanak Dev -- to Dera Baba Nanak in Gurdaspur.

Kartarpur Sahib is located in Pakistan's Narowal district across the Ravi river, about four kilometres from the Dera Baba Nanak shrine.

The corridor will facilitate a visa-free travel for pilgrims from the Indian side to the Gurdwara Darbar Sahib in Kartarpur.

Pakistan had committed to open the corridor in November this year on the 550th birth anniversary of Guru Nanak.

On the issue of the severing of trade ties by Pakistan, the Punjab chief minister said the move would inflict heavy economic losses on the poor in Pakistan.

The suspension of trade would lead to the loss of jobs and livelihood for thousands of porters, truck/train drivers and the staff deployed as part of the trade infrastructure on both sides of the border, he added.

Amarinder Singh termed the decision with regard to the trade ties "incomprehensible" on the pretext of some action taken by India with respect to a purely internal matter.

He urged Islamabad to revoke the trade suspension in the interest of people on both sides of the border.

India, he said, wanted peace, communal harmony and development, as people on both sides of of the border had suffered immensely due to continued violence and hostilities.

While reiterating that Jammu and Kashmir was an internal matter of India, the chief minister said Pakistan should not link it with diplomatic or trade ties.

He urged Prime Minister Narendra Modi to announce a special economic package for the development of the border states of Punjab, and Jammu and Kashmir to create better job opportunities.

The Centre, he stressed, should raise additional battalions in the Army, paramilitary forces and the state police for all border states.