This is third such incident in as many days in the Kashmir Valley post abrogation of Article 370. 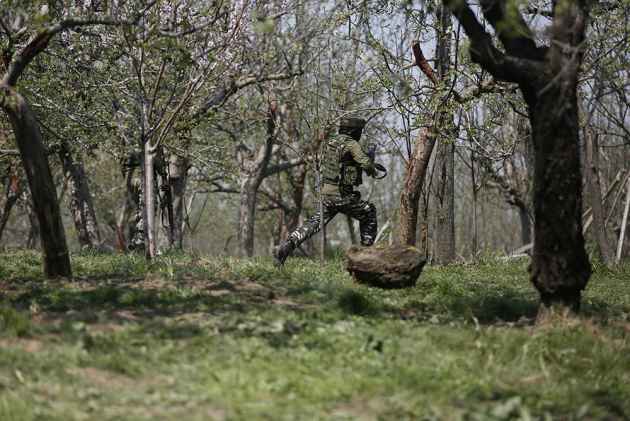 A Punjab-based apple trader was killed and another injured in a militant attack in Shopian district of Jammu and Kashmir on Wednesday evening, police said.

Charanjeet Singh and Sanjeev were shot at Trenz by 3-4 militants around 7.30 pm, police said.

They were taken to the district hospital in Pulwama in a critical condition.
Charanjeet succumbed to his injuries while Sanjeev's condition is stated to be critical, they said.

This is third such incident in as many days in the Kashmir Valley post abrogation of Article 370.

Earlier on Wednesday, a labourer from Chhattisgarh was shot dead by militants in Kakpora village in Pulwama, police said.

The two attacks have come just a day after an apple truck was set on fire and the driver shot at by militants in Shopian district in South Kashmir.