'We are closely following developments regarding the Citizenship (Amendment) Bill,' the US said. 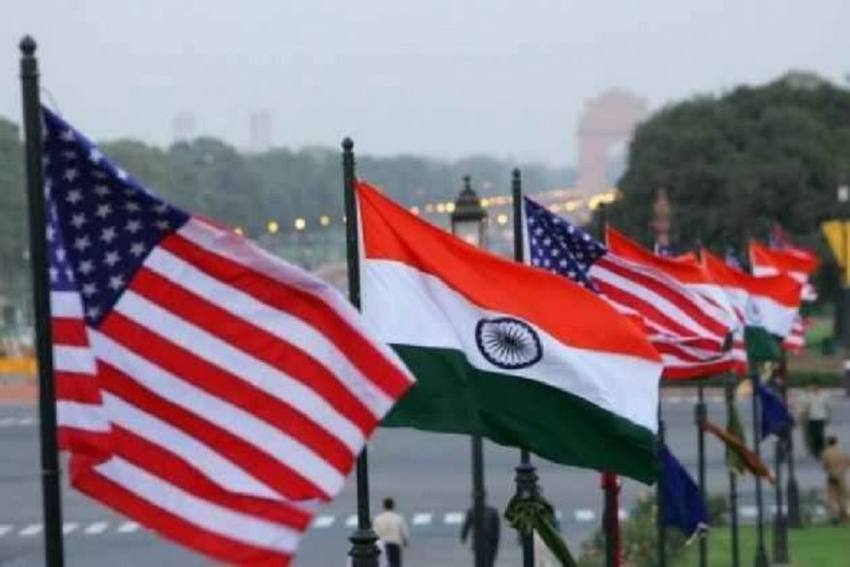 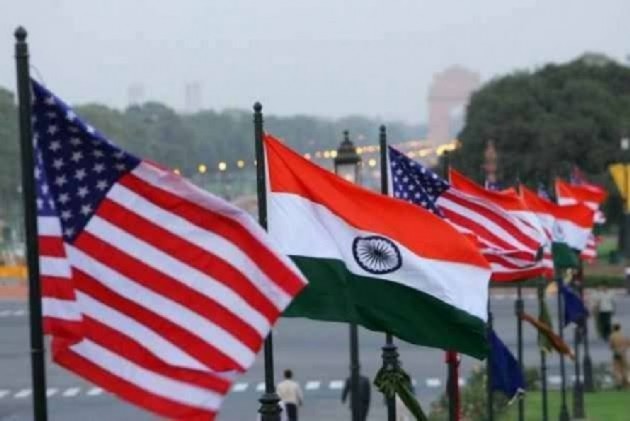 The US has urged India to protect the rights of its religious minorities in keeping with its Constitution and democratic values as it continues to monitor the developments in various Indian states regarding the contentious Citizenship (Amendment) Bill.

"We are closely following developments regarding the Citizenship (Amendment) Bill. Respect for religious freedom and equal treatment under the law are fundamental principles of our two democracies," a State Department spokesperson said on Thursday.

"The US urges India to protect the rights of its religious minorities in keeping with India's Constitution and democratic values," the spokesperson said.

The Citizenship Amendment Bill (CAB), which seeks to provide Indian citizenship to non-Muslim migrants from Pakistan, Bangladesh and Afghanistan, got the President's assent on Thursday and is set to become law. It was passed by Rajya Sabha on Wednesday after being cleared by Lok Sabha on Monday.

The parliament nod to the bill has led to protests by the people in various states of the country, especially in the Northeastern region.