Private Member's Bill For OBC Quota In Parliament, Assemblies Gets Support Of Most Rajya Sabha MPs 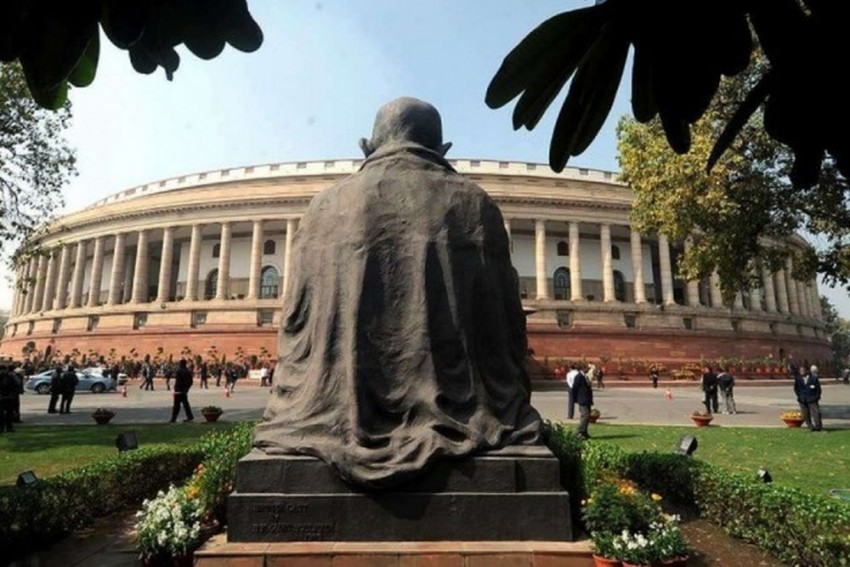 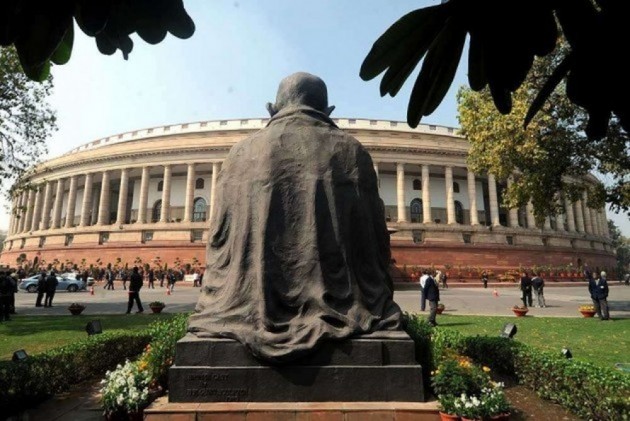 V Vijaysai Reddy of the YSR Congress party moved a private member's bill. The Constitution (Amendment) Bill, 2018 (insertion of new articles 330A and 332A) proposes to ensure a proportionate representation to OBC in representative bodies -- House of the People and the Legislative Assemblies of the State.

Reddy also demanded special law to protest OBCs from atrocities on the lines of the Scheduled Castes and Tribes (Prevention of Atrocities) Act, 1989.

He also demanded that there should be a special ministry to look into the welfare of OBCs.

Participating in the debate, B K Hariprasad of the Congress supported the bill and said that OBC should get reservations in the state Assemblies and Parliament.

Vikas Mahatme of the BJP opposed it. According to him, OBC has around 2,500 castes and only 13 are now getting benefit of the current reservation.

TKS Elangovan of DMK and Ramkumar Verma of BJP also supported the bill, saying that it was the need of the hour.

L Hanumanthaiah of the Congress and Vishambhar Prasad Nishad of SP also supported the bill.

Participating in the debate, N Gopalkrishnan (AIADMK) said there was no proportionate reservation in Parliament according to population.

Sanjay Singh (AAP) alleged the BJP spent Rs 27,000 crore on election which comes to Rs 61 crore per seat and demanded that there should be a cap on election spend.

He also questioned that which backward or Dalit can spend this much of amount, to which BJP members objected and asked him to substantiate his claims. They demanded that this be expunged.

Singh also said that institutions where there was no reservation like media and judiciary, had influence of only a few select sections of the society.

Union Minister Ravi Shankar Prasad objected to Singh's remarks about BJP's expenditure in the elections to which Deputy Chairman Harivansh, who was in the Chair, said rules will be followed.

Ajay Prasad Singh (BJP) expressed concern that Indian society was divided into castes and sub-castes which should not happen.

Singh said the provision of reservation was made initially for only 10 years and its purpose was to bring the backward communities on par with others but now it was being extended and there were demands for fresh reservations by different communities.

He said now the condition is such that the creamy layer among the backward was enjoying its benefits while its benefits are still to reach the needy.

He said the BJP has given constitutional status to the Backward Commission.

'Life Is One Continuing Joke For Him': Rahul Gandhi Trolled For Yoga Day Tweet On Army Dogs