A meeting of the Union Cabinet, chaired by Prime Minister Narendra Modi, gave its approval for the extension of the central rule which has been continuing in Jammu and Kashmir since June 20, 2018. 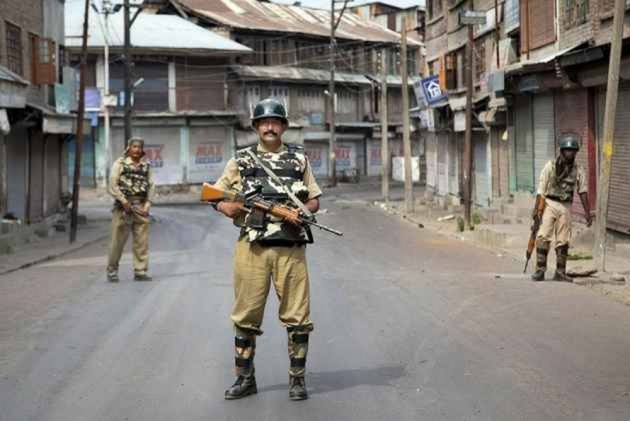 President's rule in Jammu and Kashmir will be extended for six more months beginning July 3 and the Union Cabinet Wednesday gave its nod in this effect, Union minister Prakash Javedkar said.

A meeting of the Union Cabinet, chaired by Prime Minister Narendra Modi, gave its approval for the extension of the central rule which has been continuing in Jammu and Kashmir since June 20, 2018.

"Yes, it has been decided," Javadekar told reporters when asked whether the Cabinet gave its nod to extend President's rule in Jammu and Kashmir.

After the Union Cabinet's nod, President Ram Nath Kovind will sign the proclamation for imposition of President's rule in the state and it will come into effect on July 3, a home ministry official said.