The victim's surgical wounds were allegedly left open and she was unattended as her family failed to pay money to the hospital authorities for her treatment. 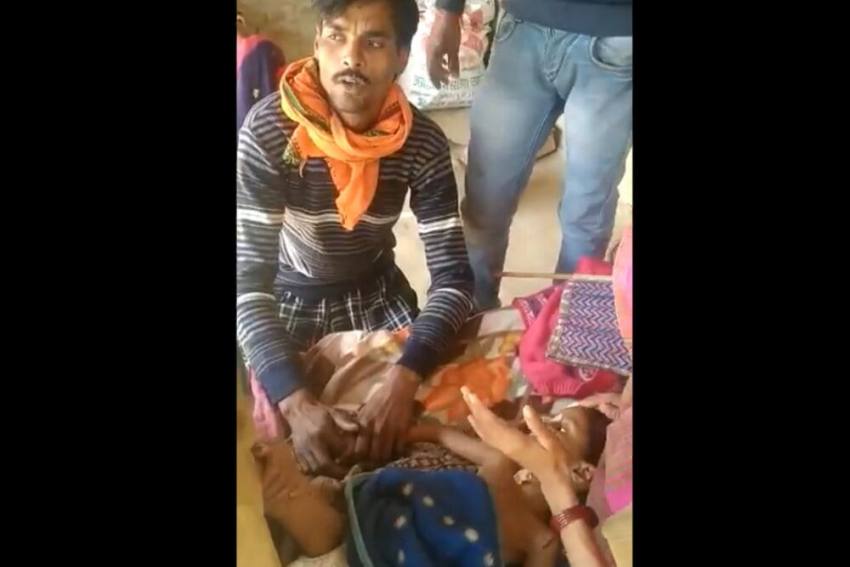 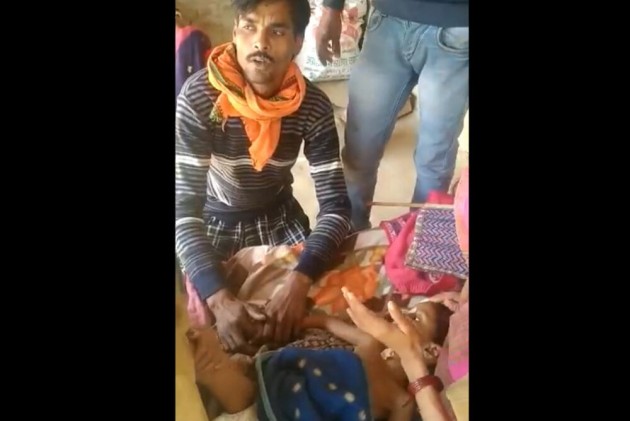 The national child rights body took charge of the probe, a day after a 3-year-old girl died outside a private hospital in Prayagraj. The victim's surgical wounds were allegedly left open and she was unattended as her family failed to pay money to the hospital authorities for her treatment.

Disturbing videos and pictures of the incident are also going viral on social media and now even the Uttar Pradesh government has ordered an inquiry into the devastating incident.

“The family belonged to a lower socio-economic status and could pay Rs 2 lakh only on selling their farming land. As the family couldn’t pay the rest of the money demanded by the hospital, the child was sent back home without even stitching her stomach after the operation. The child died due to this inhuman action of the doctors of the said hospital,” the National Commission for the Protection of Child Rights (NCPCR) said.

“You are requested to conduct an inquiry into the matter and lodge an FIR under the relevant sections of IPC and recommend strict action against the doctors and staff responsible for this inhuman act under provisions of Indian Medical Council as well,” it wrote to the district collector.

Hospital had allegeldy sent her away without stitching her stomach after operation when Rs 5 Lakhs couldn't be submitted pic.twitter.com/Gh2geIqS6r

Taking cognisance of the video, the District Magistrate had formed a team to probe the matter. The report will be given to the DM. Probe is underway. Postmortem is being done: CMO Prayagraj on death of a three-year-old girl allegedly due to non-payment of money for operation pic.twitter.com/aJkJfAex3D

She was in United hospital for 15 days. When her health worsened she was operated on & was under observation. They weren't charged any money as they were poor. When she still didn't recover, she was referred to Medical College. Her family took her out of there next day: S Gulati

Stitching had been done. I think when she was being treated somewhere else, they might've checked it & stitches would've opened up or maybe stitches were cut open for checking: Satpal Gulati, Vice Chairman, United Group on death of a child allegedly due to non-payment of money pic.twitter.com/bOufoYy40x

The parents of the deceased child alleged that the hospital asked for Rs.5 lakh for the treatment of their child. However, when the parents could not meet the demands of the hospital, the staff discharged their daughter without even stitching up her surgical wounds. The hospital authorities, however, have denied all such claims.

"A preliminary inquiry has revealed that the girl was admitted to the private hospital on February 16. She underwent an operation and then she was referred to SRM Hospital, but the parents took her to the children's hospital instead", Additional Superintendent of Police Samar Bahadur shared with media.

"She was treated there (children's hospital), too, and then was brought back to this private hospital, but she died. We are getting a post mortem done", added Bahadur.

The viral video shows the parents of the victim explaining the situation, as their daughter is seen bearing the pain with a pipe coming out from her nose. "After taking all the money, the doctor discharged her saying 'it is beyond me now'. He demanded Rs 5 lakh. We gave him whatever he asked for. He asked for blood three times, we provided it", expressed the father.

Another video shows the family swarmed by flies and the father revealing the wounds of her daughter. One of the videos also showed the parents crying inconsolably because of the situation.