Policeman Killed, Another Injured In Militant Attack In Kashmir's Kishtwar

The militants fled the scene with two service rifles of the police personnel. 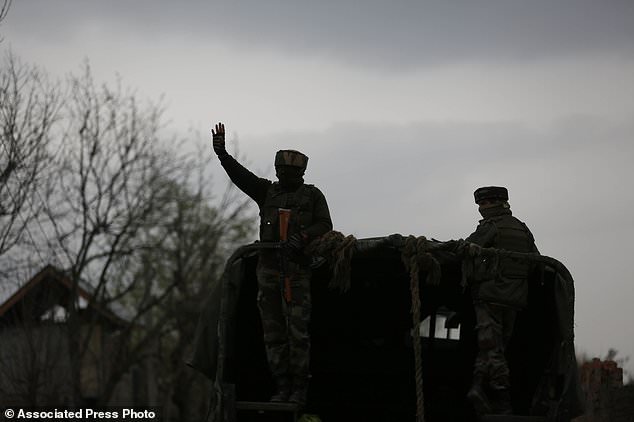 A  Special Police Officer (SPO) was killed and another injured on Monday in a militant attack in Kishtwar district of Jammu and Kashmir, a police official said.

The incident took place at remote Tandar village of Dachan this afternoon, the official said.

He said some militants attacked the two SPOs on duty, killing one of them and leaving the other critically injured.

They fled the scene with two service rifles of the jawans, the official said, adding reinforcements have been rushed to the area to track down the assailants.

The militants in Kashmir have been employing the tactic of hit-and-run for the last several years to snatch the rifles of security forces.

In most of the cases, militants who decamp with rifles after attacking the police or CRPF personnel join armed ranks.

In other cases, several policemen disappeared, taking with them service rifles, and later surfaced only to join a militant outfit.

On Sunday, a retired army soldier shot by militants on Sunday evening in Jammu and Kashmir's Kulgam district succumbed to injuries in a Srinagar hospital on Monday.