Following the raid on Sunday night, the Thane police arrested 56 people, including 21 waitresses, 30 customers and other bar staff members. 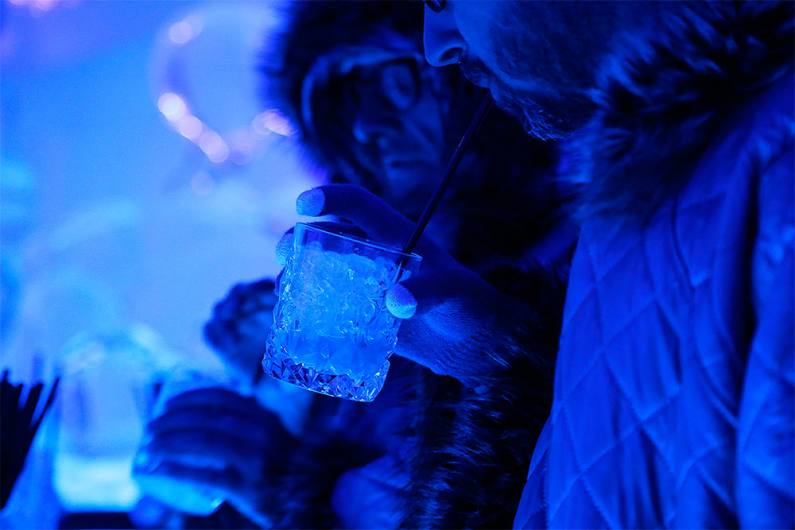 Maharashtra police raided a bar in Thane and arrested 56 people including customers and waitresses for allegedly violating Covid norms and indulging in obscenity, an official said on Tuesday.

Acting on a tip-off, the police raided the bar located in Manpada area of Dombivli town on Sunday night and found various members of the bar staff and customers not wearing masks and also not following the social distancing norm, senior police inspector Vilas Patil of Kalyan crime unit-III said.

Some of the people present there were also found indulging in obscenity, the police said.

Following the raid, the police arrested 56 people, including 21 waitresses, 30 customers and other bar staff members, the official said.

The police also seized cash worth Rs 63,410 and a music system from the premises, he said.

The accused were also booked under provisions of the Epidemic Diseases Act and the Disaster Management Act, the police added.