Vikas Dubey was nabbed in Madhya Pradesh’s Ujjain on Thursday after a week-long manhunt. 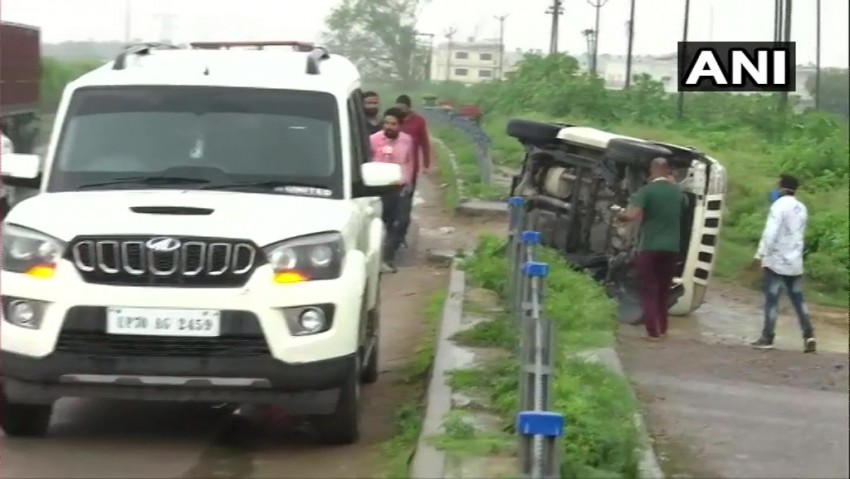 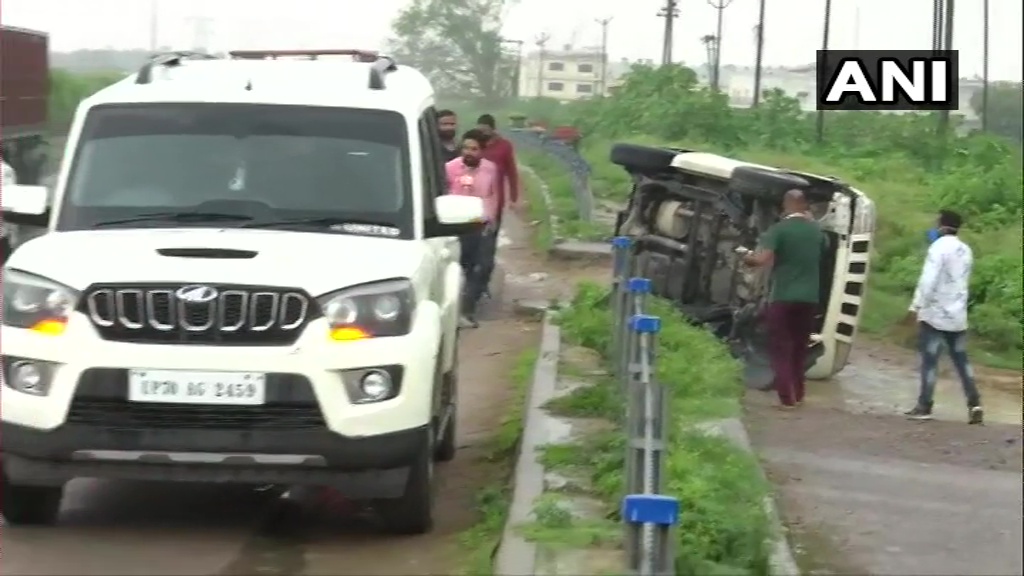 The vehicle of Uttar Pradesh Special Task Force (STF) that was bringing back gangster Vikas Dubey from Madhya Pradesh to Kanpur overturned.

According to sources, gangster Vikas Dubey attempted to flee after the car overturned. Shots were fired and he has been rushed to a hospital.

Dubey was nabbed in Madhya Pradesh’s Ujjain on Thursday after a week-long manhunt.

Dubey was arrested outside the Mahakal temple at Ujjan in Madhya Pradesh on Thursday morning, ending a six-day manhunt for the gangster accused of masterminding a deadly ambush on a police party outside his home at Kanpur in Uttar Pradesh.

Carrying a reward of Rs 5 lakh for information leading to his arrest, Dubey had been on the run since last Friday night when a police party, which had gone to arrest him from his house in Bikru village in the Chaubeypur area of Kanpur, was ambushed.