Our Govt Works Fast, Have Left Behind Culture Of Delays: Prime Minister Narendra Modi In J&K

Prime Minister Narendra Modi arrived in Srinagar on Sunday on a day-long visit to Jammu and Kashmir. 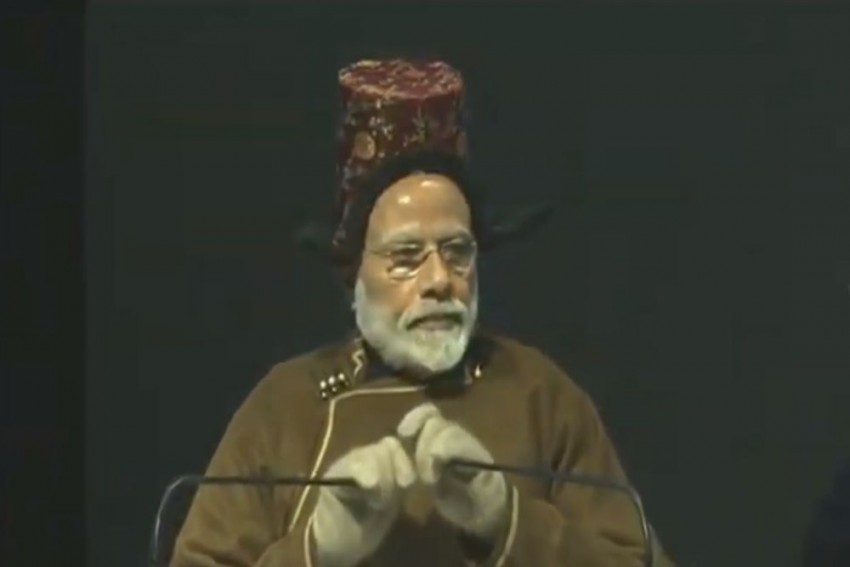 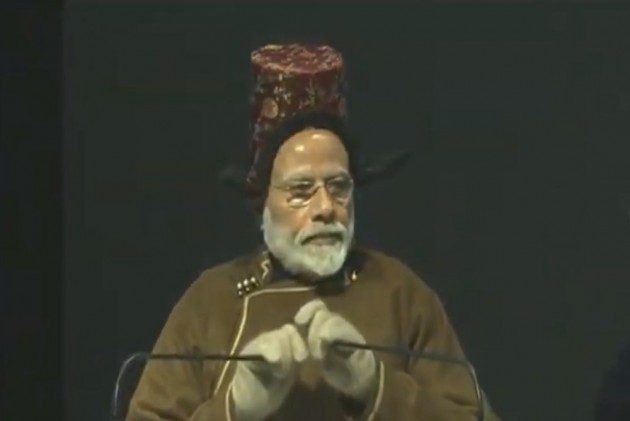 Prime Minister Narendra Modi arrived in Srinagar on Sunday on a day-long visit to Jammu and Kashmir.

He started his visit by addressing a public meeting wearing Ladakhi gown and head gear.

After greeting the audience in Ladakhi, Modi said: "The warmth of your reception has relieved the little cold I felt when I landed here today."

"After 10 months, I am amongst you again. I feel humbled by the love and affection of the Ladakhi people," he said.

The Prime Minister said that over three lakh tourists visited Leh during the last year and around a lakh also travelled to the Kargil district during that period.

"This figure is around half the total number of tourists who visited the Kashmir Valley last year. Tourism in Ladakh will reach new heights in the coming years and I promise that," Modi said

"Over 40 per cent of your population is compromised of students and your longstanding demand for setting up a university here is being fulfilled today.

"The five focal points of my government have been education for children, employment for the youth, healthcare for senior citizens, irrigation for the farmers and addressing the grievances of the common citizens," he added.

"Our government believes in working fast. The country has left behind the culture of delays. In the next five years, I want to rid the country completely of this culture of delays. Whatever project we begin, we try our level best to finish it within the stipulated time," PM Modi said.

Meanwhile, authorities suspended mobile internet services in Srinagar in view of his arrival.

Centre To Use Technology To Seal International Borders With Bangladesh: Rajnath Singh