The poll panel had set up a committee to examine whether Modi's speech broke the modal code of conduct which is in force for Lok Sabha polls. 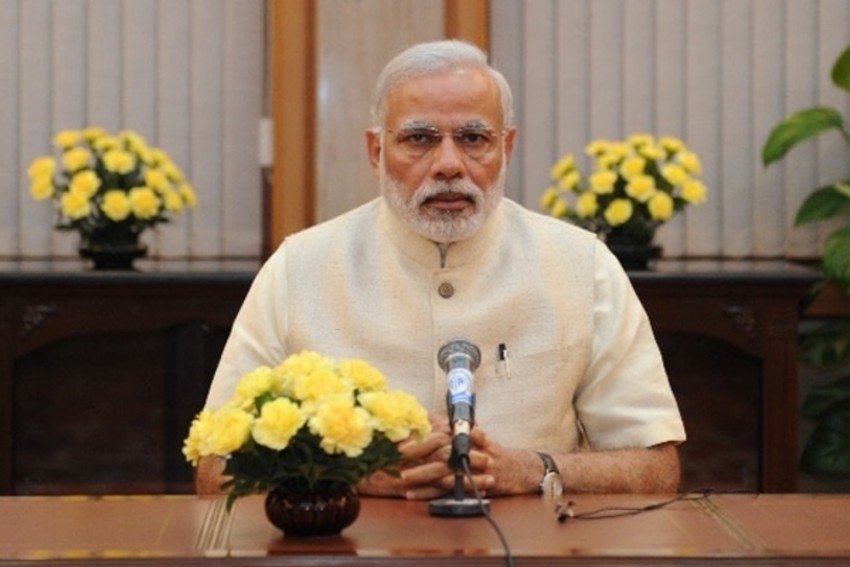 The Election Commission (EC) on Friday gave a clean chit to Prime Minister Narendra Modi over his address to the nation on Mission Shakti.

The Election Commission took the decision based on the report of a committee of officers which found that the prime minister did not violate the provision of ''party in power'' in the poll code.

According to reports, the EC has said that there was no violation of modal code in PM's speech.

"The committee has reached the conclusion that the MCC provision regarding misuse of official mass media as contained in Para (IV) of Part VII of Model Code of Conduct, quoted above, is not attracted in the instant case," a statement by the Election Commission said.

"No violation of model code of conduct was found in the speech of the Prime Minister," India Today quoted EC sources as saying.

The Model Code of Conduct came into force on March 10, after the Election Commission announced the dates for the Lok Sabha polls. The voting for the upcoming polls in seven phases is scheduled to begin from April 11 to May 19, with the results announced on May 23.

'Mahagathbandhan' In Bihar Announces Seats For Congress, RJD, Other Allies For LS Polls