Pakistan had fully closed its airspace on February 26 after an Indian Air Force (IAF) strike on a Jaish-e-Mohammed (JeM) terror camp in Balakot. 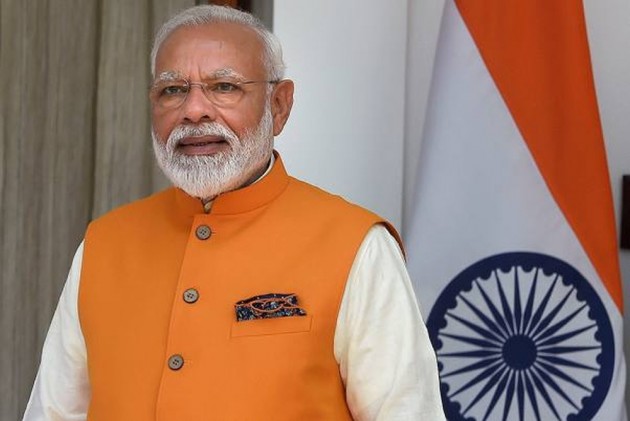 Pakistan on Monday decided in principle to let Prime Minister Narendra Modi's aircraft fly over its airspace to Bishkek in Kyrgyzstan where he has to attend the Shanghai Cooperation Organisation (SCO) summit on June 13-14, where his Pakistani counterpart Imran Khan would also be present.

The official confirmed to PTI that the Imran Khan government has approved in principle the Indian government's request to let Prime Minister Modi's aircraft fly over the Pakistani airspace to Bishkek.

"The Indian government will be conveyed about the decision once the procedural formalities are completed. The Civil Aviation Authority (CAA) will also be directed to notify the airmen subsequently," the official said, adding Pakistan was hopeful that India would respond to its offer for peace dialogue.

He said Prime Minister Khan has recently written a letter to his Indian counterpart stressing Pakistan requires a solution for all geopolitical issues including Kashmir between the two neighbouring states.

The official further said Pakistan is still optimistic that India will respond to peace offer despite the fact both premiers were not meeting at the sidelines of the SCO Summit.

External Affairs Ministry Spokesperson Raveesh Kumar in New Delhi said no bilateral meeting has been arranged between Prime Minister Modi and his Pakistani counterpart on the sidelines of the SCO Summit.

Pakistan, however, has extended its partial airspace ban on eastern border with India until June 14.