The Prime Minister is 'taking revenge' for the disclosure in five cases directed under it which includes disclosure of demonetisation and regarding his educational qualifications, Congress leader Jairam Ramesh said. 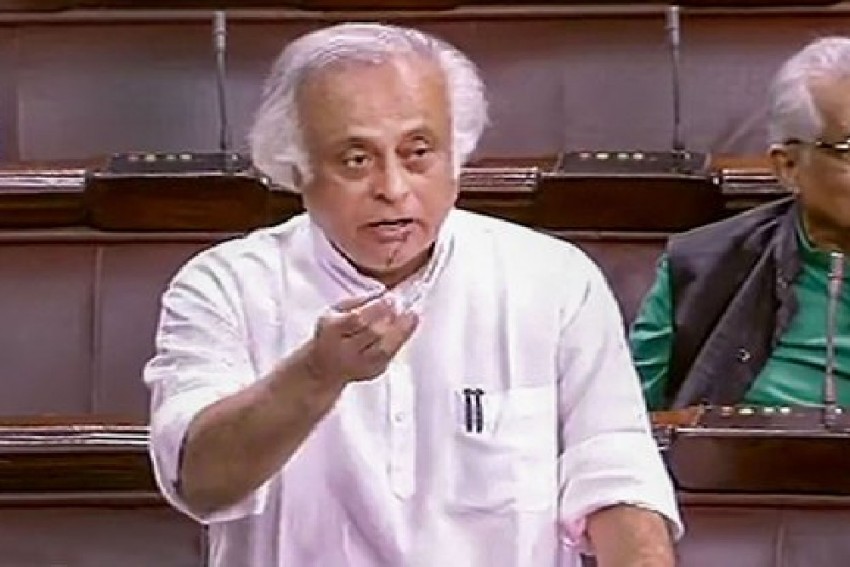 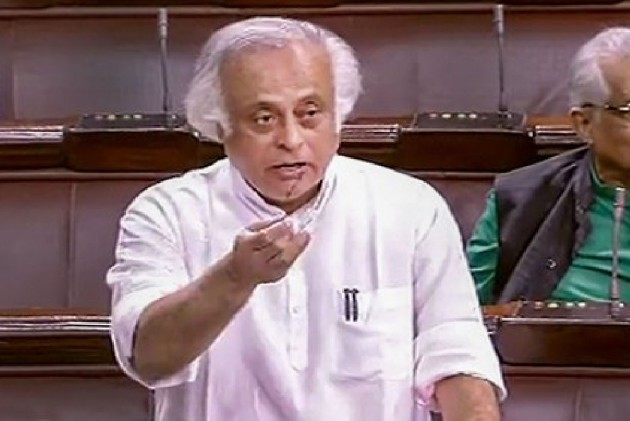 Congress leader Jairam Ramesh Thursday alleged that the government is amending the RTI Act as the Prime Minister is "taking revenge" for the disclosure in five cases directed under it which includes disclosure of demonetisation and regarding his educational qualifications.

The other three cases are related to actual number of bogus ration cards, disclosure over quantum of black money brought from abroad and submission of list of defaulters, which were revealed after the order of Central Information Commissioner (CIC), Ramesh said in Rajya Sabha. He was participating in the debate on the RTI amendment bill.

"There are five cases which have propelled the government to bring forward these amendments," he said adding that the real reason is not to bring CIC parity with the Chief Election Commission but to make it as "toothless"

This is also to make sure these kind of embarrassments are not to be repeated and to convert CIC "from an independent autonomous body to a toothless PM office directed body."

According to Ramesh, in 2003 the Chief Minister of Gujarat, now the Prime Minister had come to Planning Commission (now Niti Aayog) and faced uncomfortable questions on the state of health, education and social development in the state.

"In 2014, the Chief Minister of Gujarat, who became the Prime Minister of India, had his revenge and abolished the  Planning Commission," he said.

Ramesh further added:" Today the PM of India is taking his revenge in five cases."

According to the INC Congress leader, the first case was in which the Central Information Commissioner (CIC) ordered disclosure of the PM's educational qualification.

"The matter is before the Delhi High Court and is being heard today as I speak," said Ramesh.

In another case, the PM had claimed that four crore bogus ration card were weeded out by his government.

"RTI showed that the number of bogus card was actually about 2.3 crore and a correction had to be made by PM to make that number commensurate with the parliamentary questions," he added.

"It was CIC decision which revealed that in less than four hours before the PM announced demonetisation on November 8, 2016, the central board of RBI had given its approval to the scheme but rejected demonetisation," Ramesh said.

RBI had rejected because of two of its key justification --elimination of black money and counterfeit notes.

"In an RTI enquiry, it was revealed that the former RBI governor Raghuram Rajan submitted a list of defaulters to PM office, 8 months to his Prime Ministerial tenure," he said.

And in the fifth matter, CIC had directed the PM office to disclose the information about the quantum of black money brought back to India.

"PM office had refused to share details of the quantum of black money brought back from abroad despite CIC ordering disclosure," he said.

"This is a bill, which is designed to kill RTI," said Ramesh adding that "why original sections of the act are being amended."

According to him, when the previous UPA government had send this bill to the standing committee in which reputed persons like late Bal Apte and Ram Nath Kovind, who is now the President of India, were there.

"They may succeed in passing this bill, I must tell you that these amendments were introduced after months of deliberation at standing committee," Ramesh added.

Besides, AITC leader Derek O'Brien also questioned the amendments and said that it was against the nature of cooperative federalism.

He also questioned the government's decision of not sending the RTI amendment bills to the select committee of the House and bypassing it.

"This is not Ahmedabad Gymkhana but people's house," he said.

While. K K Ragesh of CPI M said that the amendment in RTI Act is to kill and destroy the autonomy of RTI Commissioners.

Sanjay Singh of AAP, Binoy Viswam of CPI, Amar Patnaik of BJD and Swapan Dasgupta of BJP also participated in the debate.