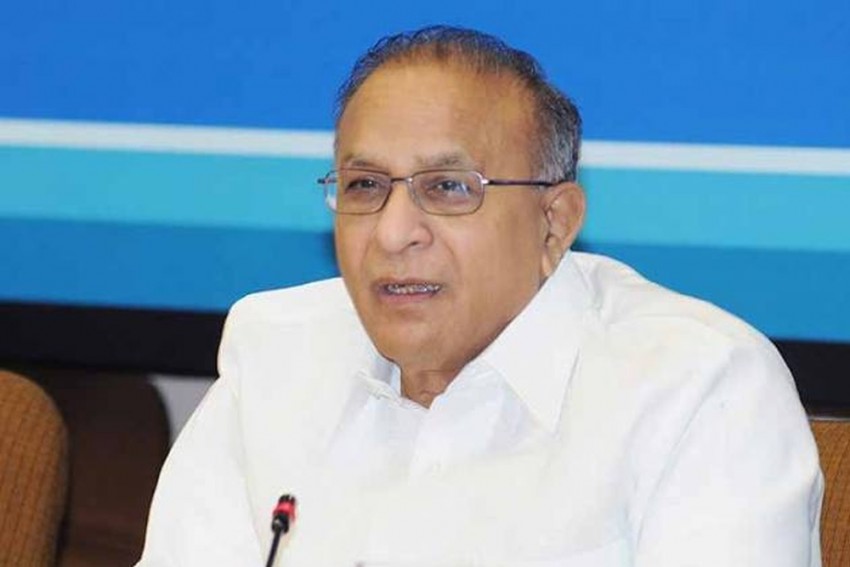 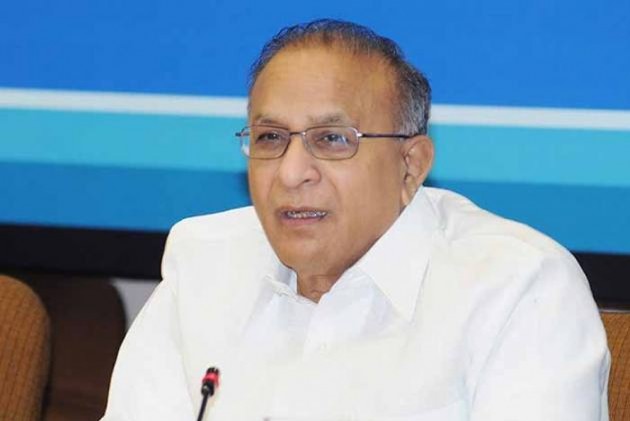 The 77-year-old was a seasoned politician who had held key portfolios in various governments.

He was a four-term MLA, member of Lok Sabha for five terms and member of Rajya Sabha for two terms.

His death was condoled by leaders across party lines.

The President of India, Ramnath Kovind called the veteran Congress leader as a "thinking person's politician."

Sorry to hear of the passing of Shri S. Jaipal Reddy, former Union Minister. He was a thinking person’s politician and an outstanding parliamentarian. My condolences to his family and many associates #PresidentKovind

Prime Minister Narendra Modi called Reddy an "effective administrator" and an "articulate speaker." It was PMO's official handle that tweeted on behalf of PM Modi:

Shri Jaipal Reddy had years of experience in public life. He was respected as an articulate speaker and effective administrator. Saddened by his demise. My thoughts are with his family and well-wishers in this hour of grief: PM @narendramodi

Saddened to learn about the demise of former Union Minister, Shri Jaipal Reddy ji. My thoughts and prayers with his family and supporters. Om Shanti Shanti Shanti.

The Congress' official account also took to Twitter to condole the death of the former Union minister.

We are saddened to hear of the passing of former Union Minister Jaipal Reddy. A senior Congress leader, he served as an LS MP 5 times, an RS MP 2 times and as an MLA 4 times.
We hope his family and friends find strength in their time of grief. pic.twitter.com/3BHVc07OYA

Rahul Gandhi described Reddy as an "outstanding Parliamentarian" who "dedicated his entire life towards public service." He tweeted:

Another senior Congress leader Jairam Ramesh said in his tribute to Reddy that he was "Nehruvian to the core."

My tribute to Jaipal Reddy pic.twitter.com/gOwH3AYVvS

Shocked to hear about the passing away of veteran leader and former union minister Sh. Jaipal Reddy ji.
A gentleman politician who never compromised on principles will be missed by the country