Tamil sensation Rajinikanth said that Congress President Rahul Gandhi need not resign following the party's debacle in the Lok Sabha elections, as he was youngster, and perhaps had not got the cooperation of senior party leaders. 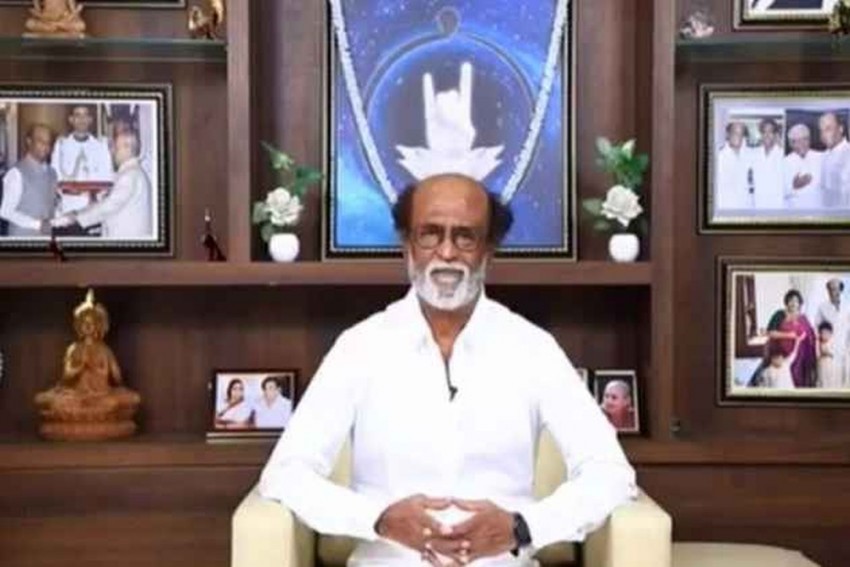 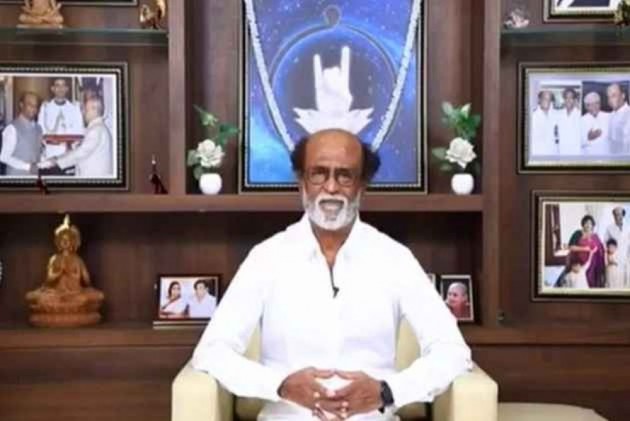 Tamil superstar, Rajinikanth on Tuesday described Prime Minister Narendra Modi as a "charismatic" leader like Jawaharlal Nehru and Rajiv Gandhi, and attributed the BJP's massive win in the Lok Sabha polls to his leadership.

He also said that Congress President Rahul Gandhi need not resign following the party's debacle in the Lok Sabha elections, saying he was youngster, and perhaps had not got the cooperation of senior party leaders.

"This Lok Sabha poll victory is a win for the individual leadership called Modi. It is the victory for a charismatic leader," he told reporters in Chennai.

"In Indian politics, whether at the national level or state, any party will reap wins only on the (popularity) of a leader. He is a charismatic leader," he said about Modi.

He noted that the country in the past had charismatic leaders like Nehru, Indira, Rajiv and Vajpayee.

"After them (the country) has got Modi, a charismatic leader. If you see in Tamil Nadu, there were charismatic leaders like Kamaraj, Anna, Kalaignar, MGR, Jayalalithaa. Along those lines, this victory is achieved for the leadership of Modi," he said.

However, the BJP lost out in southern states like Kerala and Tamil Nadu, due to an "anti-Modi wave", though there was a pro-Modi wave in other parts of the country, he noted.

"When there is a political wave, one cannot swim against it and will be swept away," he added.

The reasons for such an anti-Modi wave in Tamil Nadu included the Sterlite issue in Tuticorin, methane extraction project in Cauvery delta, and the "whirlwind campaign" of the opposition, the star said.

On Congress chief Gandhi's offer to resign, the Tamil superstar said, "He should not resign."

"I won't say he lacks leadership qualities. I think it is really difficult to handle the Congress party... where senior- most people are there," he said.

"As a youngster it is difficult to handle the senior-most people. Even I think, my observation is, the senior Congress leaders -- they had not cooperated well. They had not worked hard," he added.

There was no need for Gandhi to resign as an opposition party was as important as the ruling one in a democracy, the veteran star asserted.