These projects include an integrated check post in Moreh, Dolaithabi Barrage, a food storage godown and a buffer water reservoir. 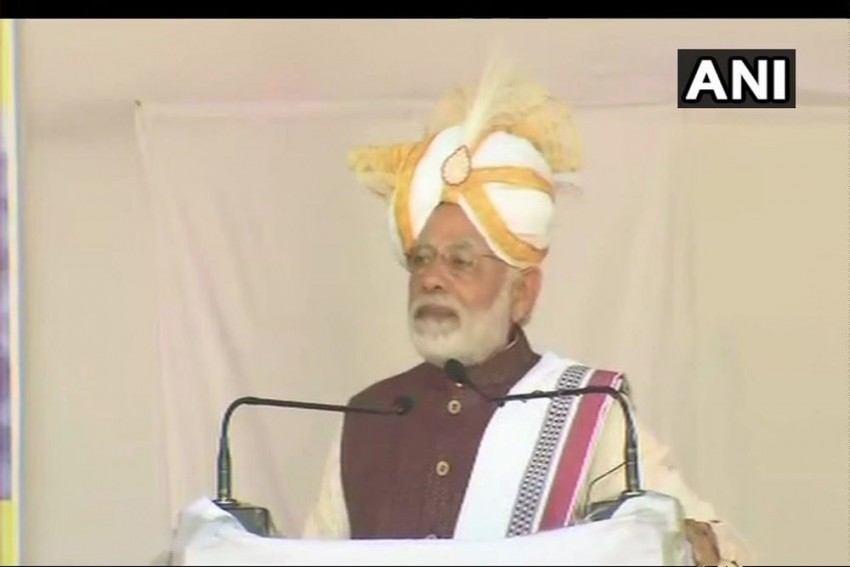 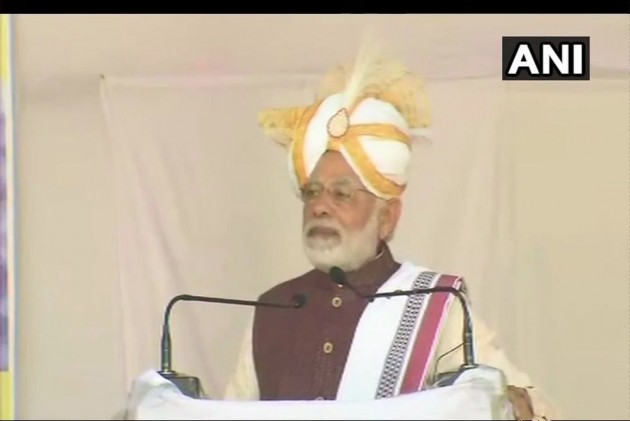 The prime minister inaugurated the projects during a public rally in Imphal. These include an integrated check post in Moreh, Dolaithabi Barrage, a food storage godown and a buffer water reservoir.

PM Modi in Imphal,Manipur: I have visited the Northeast region nearly 30 times in last 4.5 years. I really like talking and meeting people here. I don't need to ask for reports from officers, I get it directly from you ppl. This is the difference between past and present pic.twitter.com/2JwnjhQlKl

"Today, Manipur has received the gift of integrated check post, (built) at a cost of over Rs 125 crore. This is not just a check post ... It has dozens of features," he said.