Akash Vijayvargiya, BJP general secretary Kailash Vijayvargiya's son, was caught on camera assaulting municipal officer Dhirendra Singh Bais with a cricket bat on June 26. He is out on bail. 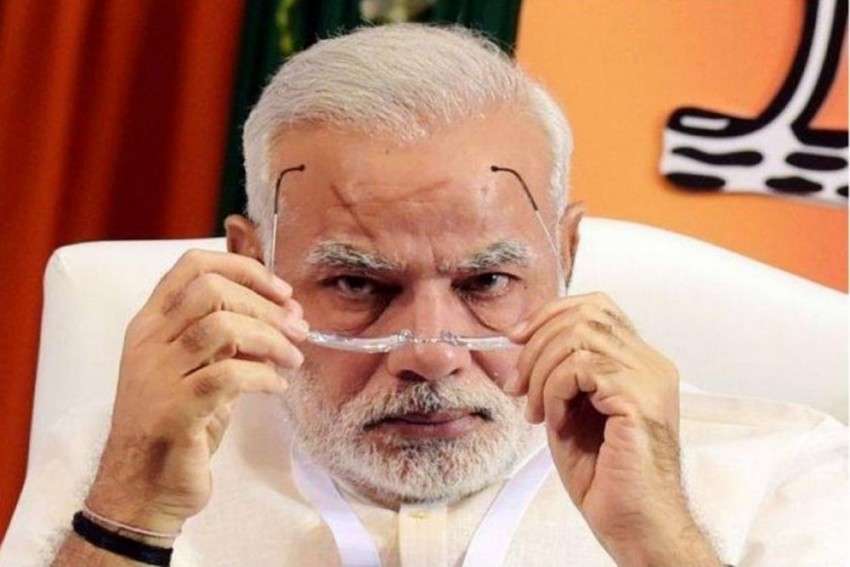 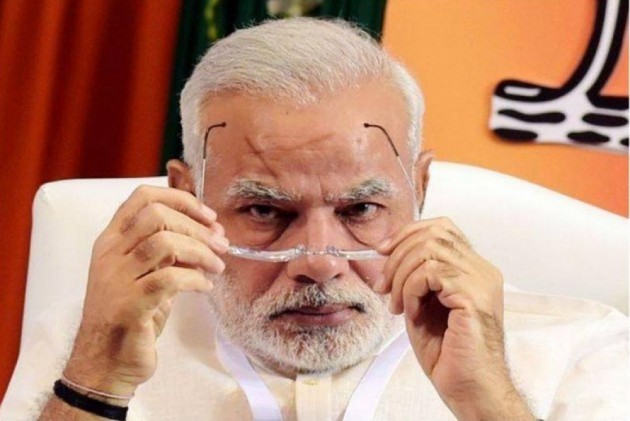 According to sources, he told the BJP parliamentary party meeting that "Whoever it may be, whoever's son he may be... such arrogance, misbehaviour cannot be tolerated".

"Manmaani nahi chalegi," he said in Hindi, meaning one cannot get away doing whatever he or she wishes.

Though the prime minister did not mention an incident, it was clearly a reference to BJP MLA Akash Vijayvargiya's attack an anti-encroachment team with a cricket bat last week in Indore. He was subsequently arrested and later released on bail.

The MLA's father Kailash Vijayvargiya is a BJP national general secretary and was in the meeting when Modi deplored the incident.

The prime minister said such incidents bring the party a bad name and are unacceptable. "If somebody commits a mistake, there should be a sense of apology as well," he said. The MLA had defended his action and refused to apologise.

"PM in BJP parliamentary party meeting today said any kind of misbehaviour that brings down party’s name is unacceptable. He said that action should be taken if someone has done something wrong. He also said that it is applicable on everyone," ANI quoted BJP MP Rajiv Pratap Rudy as saying after the meeting.