The Congress president accused Modi of misusing solemn occasions to target the Congress. 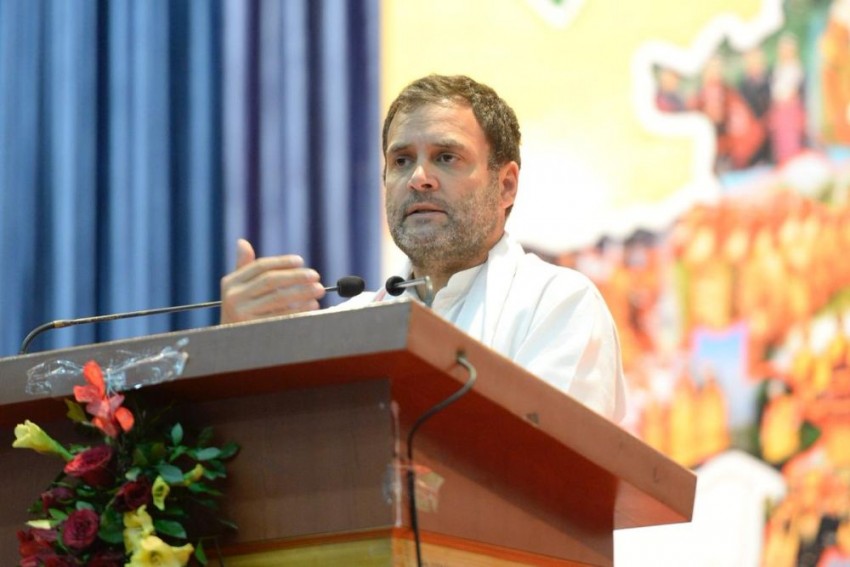 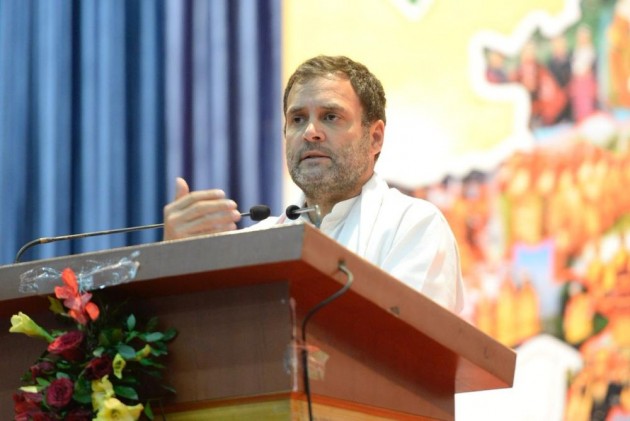 While addressing a public rally in Dhule district of Maharashtra on Friday, Congress president Rahul Gandhi slammed Prime Minister Narendra Modi, saying that he can't leave aside his public relations exercise even for five minutes.

"Our prime minister tells the media that India is united after the Pulwama terror attacks, but immediately targets Congress," Gandhi said.

"India's prime minister can't leave aside his public relations (exercise) even for five minutes. That is the difference between him and us," Gandhi said.

The Congress leader accused Modi of misusing solemn occasions to target the Congress.

"He (Modi) does the same (engage in PR exercise) at the war memorial opening," Gandhi said,  referring to Modi opening an all-out attack on the Congress during the opening ceremony of the National War Memorial in Delhi recently.