Amulya Patnaik said it was expected of us to protect the law and order. Earlier the number of protesters swirled at the Delhi Police Headquarters in ITO as 'we want justice' chants filled the air. 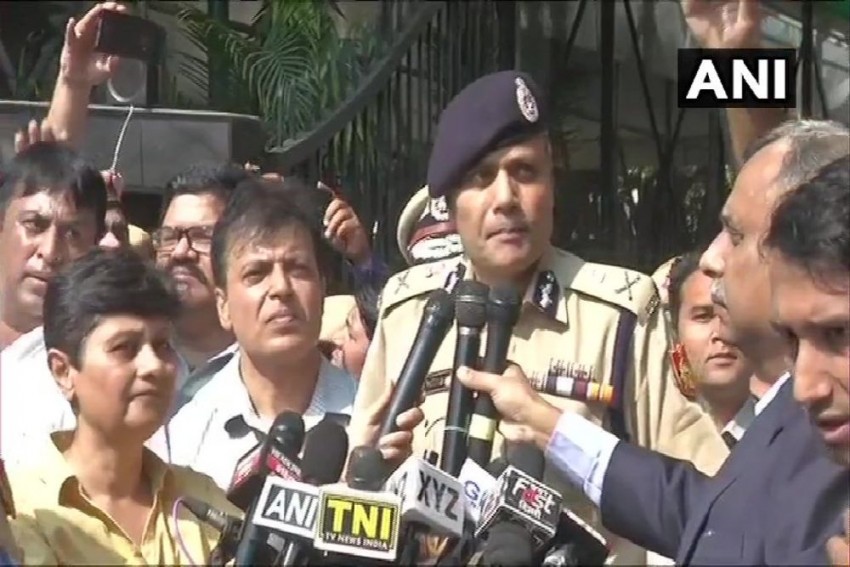 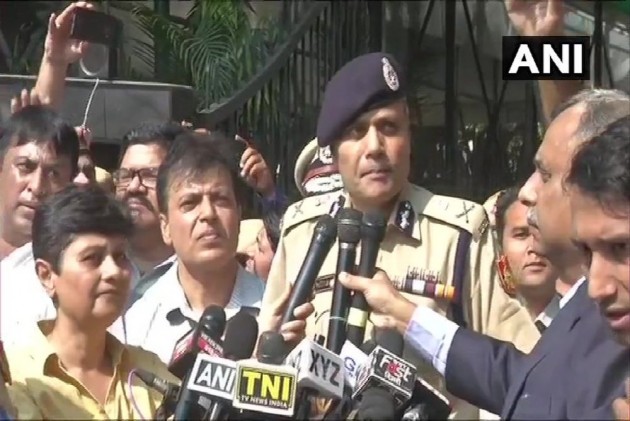 Hours after thousands of cops staged a protest outside police headquarters in Delhi, Commissioner of Police Amulya Patnaik said the last few days had been challenging due to certain incidents in the national capital but "we have handled them well."

"The situation is improving," Patnaik said, urging his fellow policemen to be patient. Speaking of Monday's incident in which a lawyer was caught on camera elbowing and slapping a cop at Saket court, Patnaik said: "It was a stray incident and we shouldn't generalise."

Patnaik said its a trying time, but "we need to fulfil the responsibility of maintaining assuring law and order."

He said it was expected of us to protect the law and order. Earlier the number of protesters swirled at the Delhi Police Headquarters in ITO as "we want justice" chants filled the air.

"We have to behave like a disciplined force. The government and the people expect us to uphold the law, it is our big responsibility. I urge you to resume duty,"

Patnaik also said that they expected the government to take stock of the situation and take necessary measures.

The entire top brass of the Delhi police tried to pacify the police personnel who were chanting slogans demanding justice and wore black bands. Delhi Police has a strength of over 80,000 personnel.

Holding up placards with slogans such as "We are human in police uniforms", "We are not punching bags" and "Protectors Need Protection", the policemen and policewomen urged their seniors to stand with them to save the honour of the uniform.

"Chief Minister Arvind Kejriwal went to meet injured lawyers but did not meet our policemen who were also injured in the incident. Isn't it unfair to us," said a protestor.

Meanwhile, the Union Home Ministry Tuesday said it has received a report from Delhi Police on the clash.

It is a factual report in which the Delhi Police has given details of the circumstances leading to Saturday's incident and the action taken after it, a Home Ministry official said.

It does not cover what happened after Saturday, including an incident on Monday in which a video shows a group of lawyers purportedly assaulting a policeman outside the Saket court, he said.

RCEP Fiasco May Be Good For Economy, But A Disaster For Foreign Relations