Ashok Tanwar said the Congress is anti-thesis of democracy and plagued by medieval conspiracies. 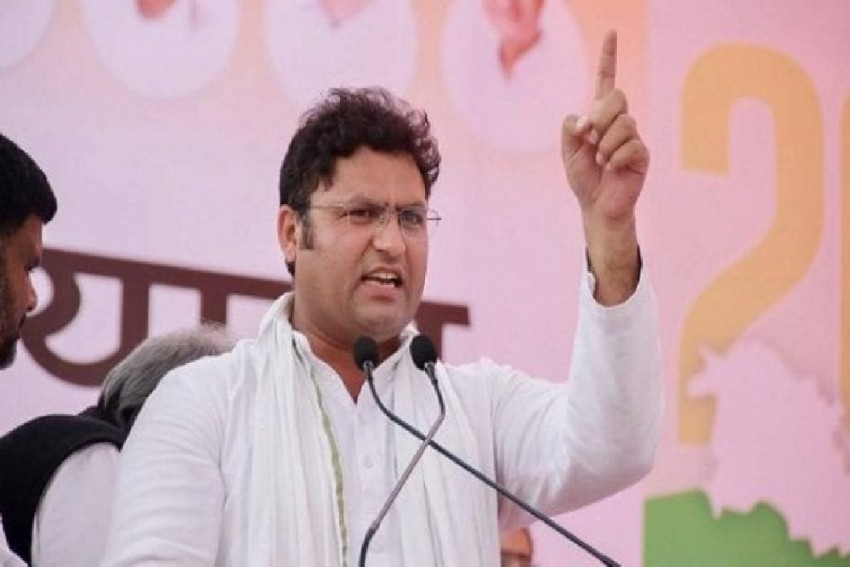 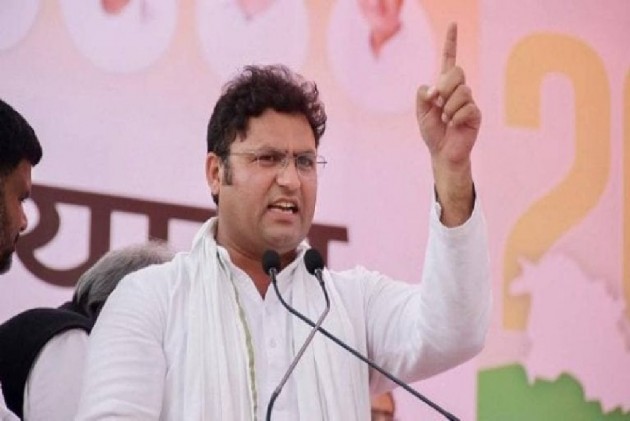 Congress' star campaigner for Haryana Assembly polls and its former state chief, Ashok Tanwar, who has been miffed with the party since he was removed from the post, on Saturday quit from the primary membership of the grand old party.

The resignation of Tanwar serves as a major blow to Congress ahead of Haryana Assembly polls.

Tanwar announced his resignation on Twitter and posted a four-page resignation letter addressed to Congress president Sonia Gandhi in which.

The letter read: "Congress is going through existential crises, not because of its political opponents but because of serious internal contradiction."

After long deliberations with party workers and for reasons well known to all Congressman and public, I hereby resign from the primary membership of the @INCIndia pic.twitter.com/qG9dYcV6u2

Tanwar said the Congress is anti-thesis of democracy and plagued by feudal attitudes and medieval conspiracies.

"I after several months of consideration tender my resignation from the primary membership of the Congress party, which I nurtured from my sweat and blood. My fight is not personal but against the system which is destroying the grand old party," Tanwar wrote in the letter.

The reasons for his resignation are well known to all Congressmen, Tanwar said, adding that he has taken the decision after having long deliberations with party workers.

He has been miffed with the party ever since he was removed as the Haryana Congress chief.