The alleged theft came to light on September 19 when Goyal's wife, who was travelling outside Mumbai, returned and found valuables missing 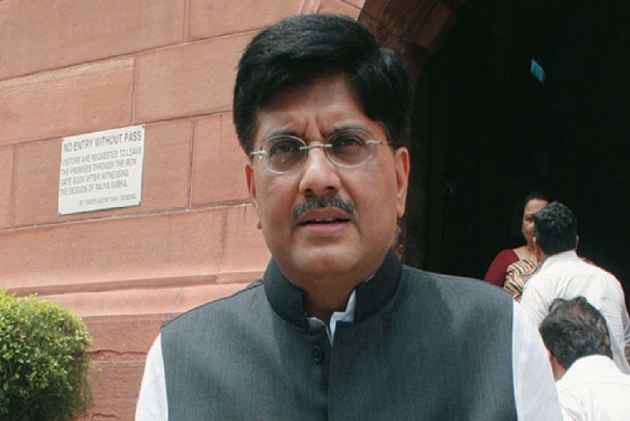 A 25-year-old domestic help has been arrested for allegedly committing theft at Railway Minister Piyush Goyal's house in Mumbai, the police said on Thursday.

Accused Vishnu Kumar, who hails from Delhi, was also booked under the IT Act for allegedly sharing some information from a computer in the house with unidentified persons.

He was arrested from the national capital on Tuesday and brought here on Wednesday, a police official said.

The alleged theft came to light on September 19 when Goyal's wife, who was travelling outside Mumbai, returned and found valuables including silver vessels, some antique items and clothes missing.

Kumar, who worked at the minister's house, was untraceable.

The minister's flat is located in the plush Napean Sea Road area of south Mumbai.

Kumar was also suspected to have shared some information stored on a personal computer in the flat with unidentified persons through email, the police official said.

The police registered a case under IPC sections 381 (theft by a servant), 405 (criminal breach of trust) and the Information Technology Act.

Further probe was on, the official said.

'Bapu, Why Did You Leave Us?': Samajwadi Party Leader Feroz Khan Cries His Heart Out On Gandhi Jayanti