Protests against CAA continue at Shaheen Bagh despite the 'Janata Curfew' called by PM Modi to fight the Coronavirus spread. 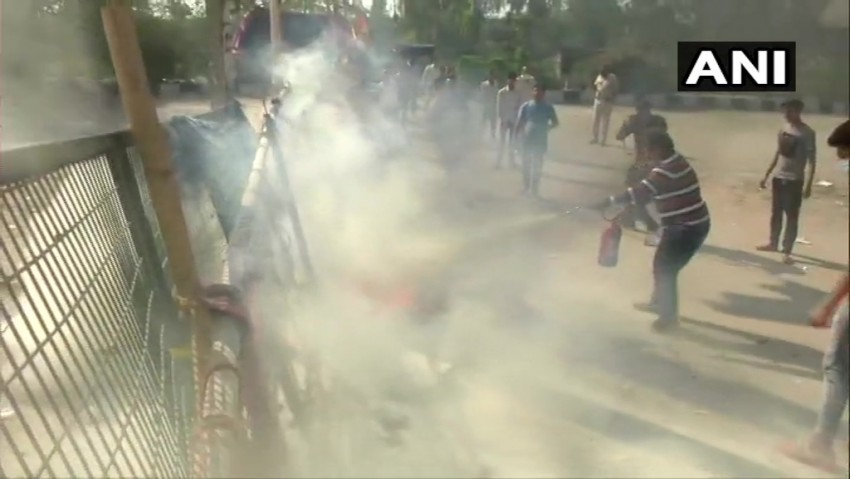 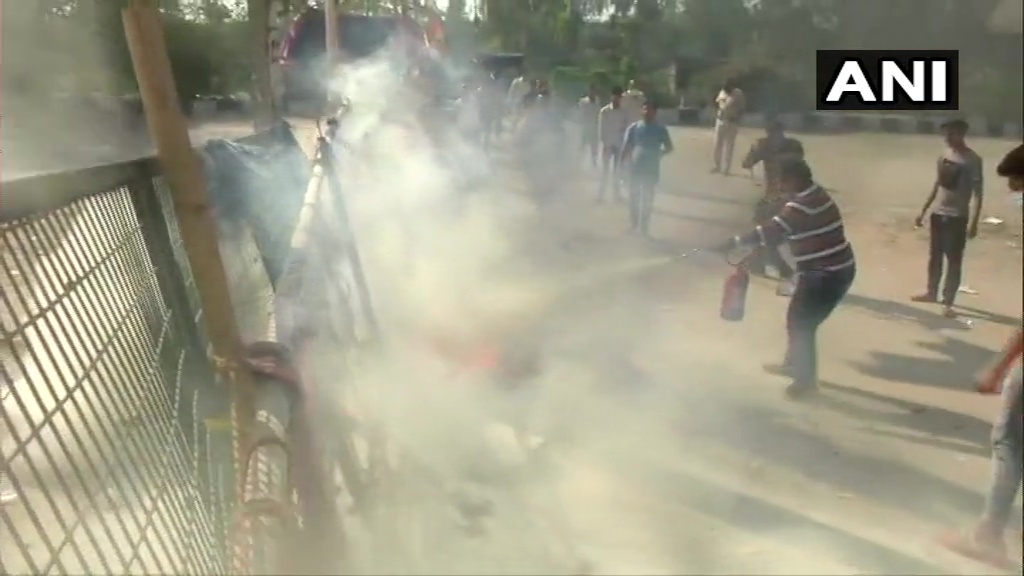 A petrol bomb was hurled by an unidentified person near the protest site at Shaheen Bagh on Sunday where women have been on a sit-in for over three months against the newly amended citizenship act, police said.

No injuries have been reported.

The incident took place at around 9.30 am, they said.

A police team has found five-six petrol-filled bottles at the site.

The protest against the CAA and proposed NRC continue at Shaheen Bagh despite the 'Janata Curfew' called by the Prime Minister. PM Modi has urged all the people across the country to stay indoors on Sunday to break the chain of transmission of Coronavirus.

However, the protesters at Shaheen Bagh have defied the call and continued their protest against CAA.

Petitions have also been filed in the Supreme Court seeking removal of the protestors to prevent the spread of coronavirus. The Supreme Court will hear the petitions along with other pleas pending before it in the matter on Monday.