Though Baig remained aloof from party politics since the PDP-BJP government fell in June 2008, many party leaders said his concerns are genuine. 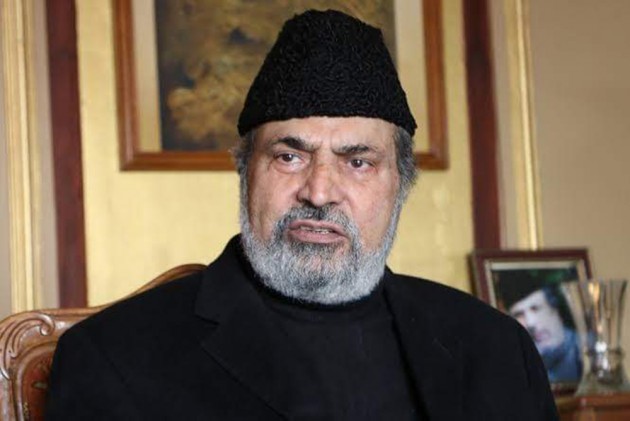 Muzafar Hussain Baig on Saturday night quit People's Democratic Party over the seat-sharing agreement with other parties of People's Alliance for Gupkar Decleration (PAGD). Baig, who was patron of the PDP, quit the party after his recommended candidate was denied a ticket for the district council polls, PDP sources said.

The National Conference remained firm on a seat from Wagoora block, seen as bastion of Baig, leading to his resignation from the party. He is miffed over his party for conceding too many seats to the National Conference. Within the PDP his exit is seen as a non-issue as Baig had remained aloof from the party politics since the PDP-BJP government fell in June 2008. However, many party leaders said Baig's concerns are genuine.

Baig called PDP president Mehbooba Mufti informing her about his decision to quit the party. Baig will consult his friends and colleagues about his future. Baig is among few mainstream leaders who was not arrested after abrogation of Article 370. And when Mehbooba was released after 14 months of detention, Baig was the only leader who didn't visit her.

After August 5, 2019, Baig was given Padma Bhushan. He later came up with a proposal that asks political parties in Kashmir to forget their differences and raise the issues concerning Jammu and Kashmir with the Centre in a single voice. He wanted the political parties to get assurances on the promise of statehood and fight for bringing Jammu and Kashmir under the ambit of Article 371.